Obsidian’s Project Eternity Kickstarter broke records because it catered to an under-served audience and brought a fresh, but familiar enough proposition to the table. A Kickstarter comes with its own set of challenges though, not the least of which is sometimes having to make a choice between what’s best for the game over what was promised during fundraising. 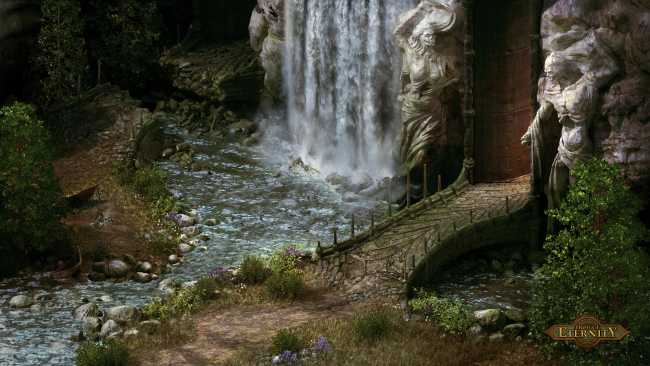 But while Obsidian boss Feargus Urquhart is obviously very happy with how things turned out, he’s quick to pull traditional game publishers out from under the bus and reaffirm their importance to the industry. As for Project Eternity, Obsidian seem to have it well in hand.

“But generally, it’s well-defined. This is how you control the party. This is how area transitions work. How we’re rendering all that. Some stuff on the technology side is different, but it’s better. All the basic gameplay, we pretty much get it.”