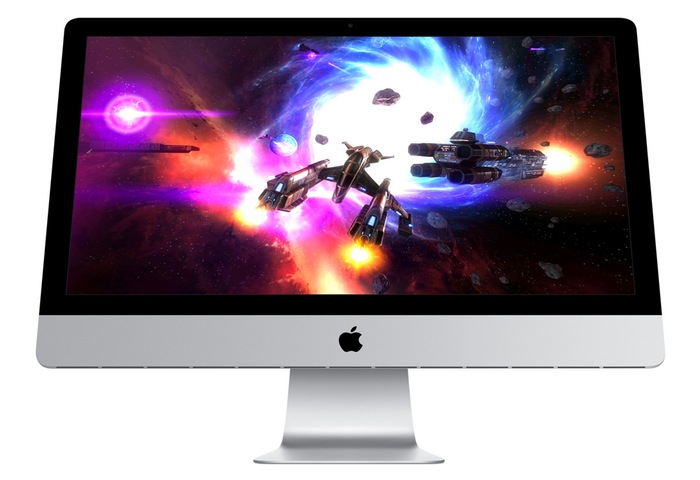 Mac and Linux gamers that have struggled to setup gameplay streaming on their systems might be glad to know that a new solution has launched today in the form of the OBS MultiPlatform software.

The Open Broadcaster Software or OBS MultiPlatform software has been created by to make it easier for gamers to provide their fans with gameplay streaming footage from whatever platform they prefer, whether that be Windows, Mac or Linux.

Previously the Open Broadcaster Software was only available for Windows systems and is a popular free and open source software for video recording and live streaming. Supporting Encoding using H264 (x264) and AAC and Intel Quick Sync Video (QSV) and NVENC, with live RTMP streaming to Twitch, YouTube, DailyMotion, Hitbox and more. Its creators explain :

“OBS MultiPlatform is a complete rewrite of the original OBS from the ground up, with the main goals of course being multiplatform support, a more thorough feature set, and a much more powerful API. A very early and simple release is currently available for Mac.

OBS MultiPlatform will eventually support many of the advanced requested features not present in the original OBS, such as multiple stream outputs and scene previewing. It does not have these features in this release.”

For more information on the new OBS MultiPlatform gameplay streaming software for Windows, Mac and Linux jump over to the OBS website for details.