We have heard quite a few rumors that the next generation Apple [AAPL] iPhone will come with the ability to make video calls. Details of a possible ‘Video Chat’ feature have already been found in the latest iPhone SDK 3.2.

Now the UK mobile provider O2, who initially had the exclusive rights to the iPhone have included something interesting in one of their iPhone tariffs. 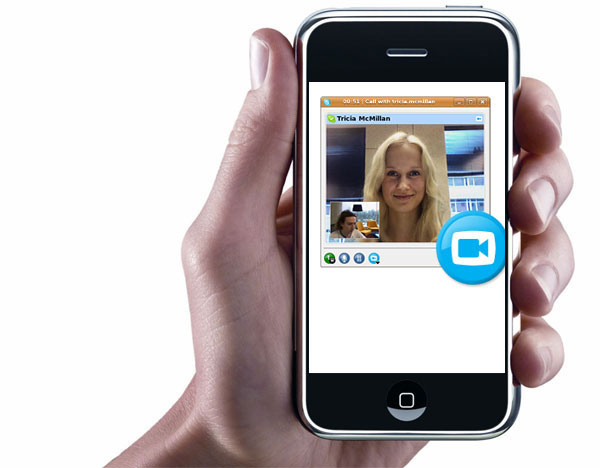 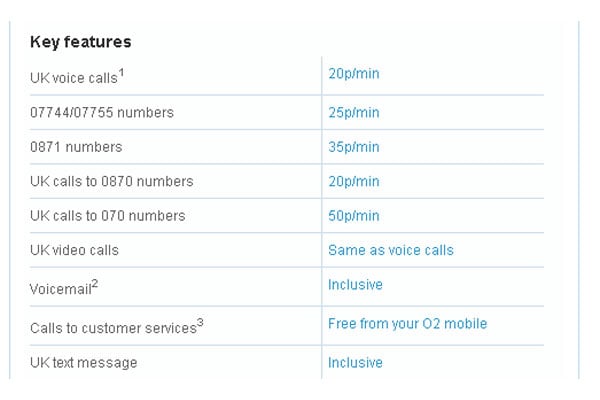 The o2 website shows the pricing for ‘UK video calls’ under the iPhone tariff as the same price as voice calls, which could indicate that the next generation iPhone will feature a video chat feature.

It is interesting to note that O2 intend to charge the same amount for video calls and voice calls, obviously video calls would require quite a bit more bandwidth.

Hopefully O2 are getting ready for a video feature in the next generation Apple iPhone, I wonder if their network would hold up to such a feature as there have been quite a few complaints over the quality of their data network on the iPhone 3G and 3GS.

Head on over to the O2 website, and click on ‘View charges outside your tariff’ to see the details of the video chat.