UK mobile carrier O2 has announced that their 4G TE coverage has now hit a third of the UK population, and their coverage is now available in 191 cities and towns in the UK.

O2 has said that their 4G LTE coverage is now available to over 20 million people in the UK, and they will be investing a further £16 million to 200 more areas. 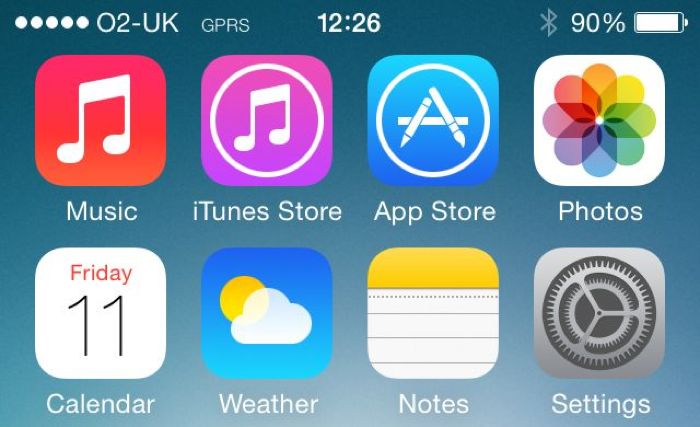 Since its 4G launch in August 2013, O2 has amassed over one million 4G customers. Those customers used more data in the 4G network’s first six months than the entire O2 network carried between 2000 and 2008, demonstrating the unprecedented demand for fast and seamless data services.

The announcement comes as O2 sheds light on its ambitious nationwide network modernisation programme – one of the largest infrastructure improvement projects taking place in the UK today. Around 25% of O2’s 2G and 3G masts will be upgraded by the end of 2014 in order to deliver an increase in call quality and all round network experience, improving both call and data connectivity at peak times and in high-density areas.

O2 has some work to do to catch up with the likes of EE, I cant even get 3G coverage where I live with O2, but EE have 4G coverage in the area.