NVIDIA has shown off a prototype tablet which runs Google’s Android OS at this years Google I/O conference. The NVIDIA Android tablet features their 1GHz Tegra 2 processor and a 9.7 inch wide screen display.

Other specifications include 1GB of RAM, two USB ports and a front facing camera, as you will see in the video below, the tablet is still in the prototype stage and we can see it running a game, it certainly does look very polished. 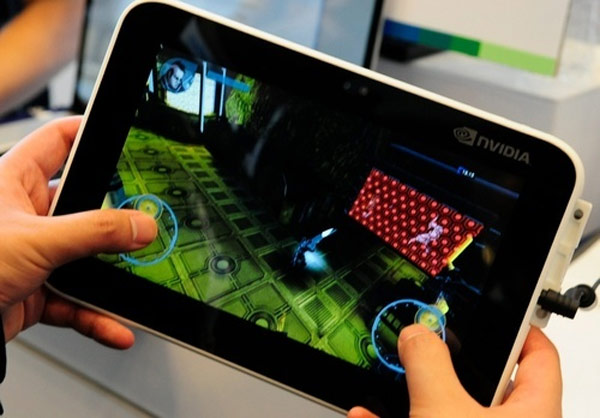 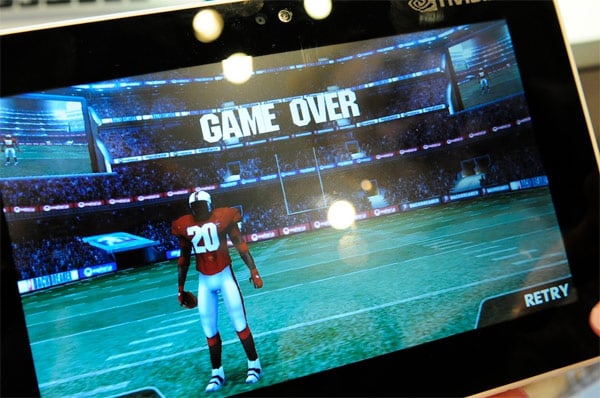 It certainly looks very impressive from the photos and video, if this is the sort of tablets we will see running Google’s Android OS, I suspect Apple’s iPad may have some serious competition.

The tablet features is about 1cm thick, and as it is a prototype it will probably be quite a bit thinner wen it goes into production, unfortunately there are no photos or videos of the UI as yet.