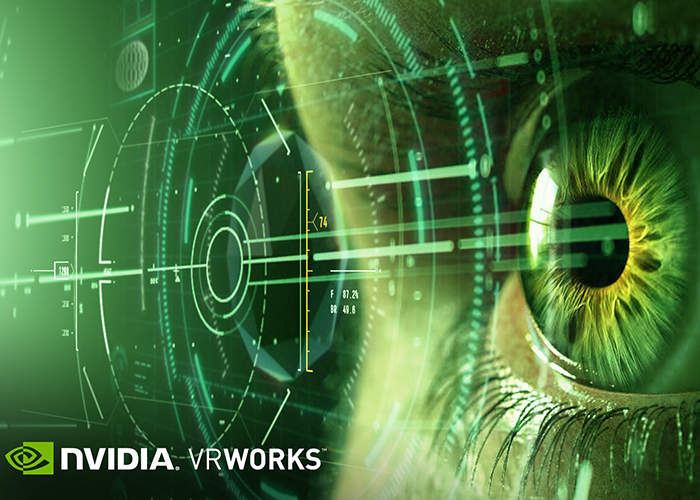 NVIDIA has this week announce that it is opening up early access to a version of its Unity game engine software which comes complete with its VRWorks features integrated directly into it.

For more information on the new VRWorks integration, its features and to download the Unity/VRWorks software jump over to the official NVIDIA VRWorks website for details by following the link below.