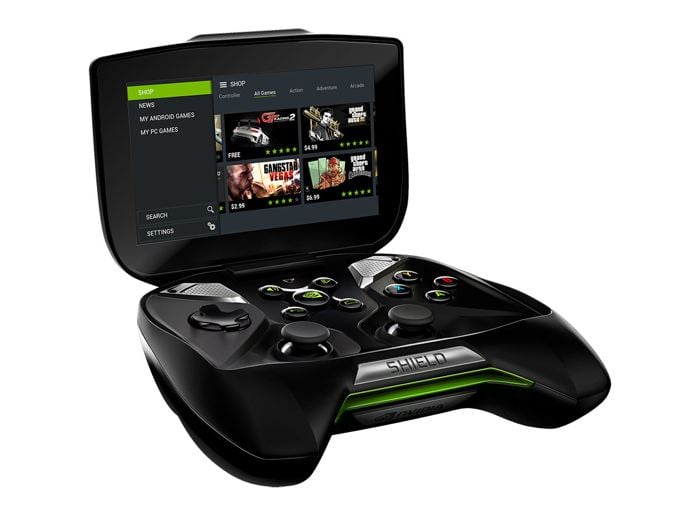 Nvidia has this week released a new Nvidia Shield update in the form of a download which is 480MB in size and takes the form of the Shield Portable Software Upgrade 92.

Once you have installed the new Nvidia Shield update on to your handheld console you should see improvements too the GameStream quality, and fixes the dropouts that some users have been experiencing in the past.

Together with a fix for the annoying auto rotate screen feature that was causing problems for gamers and enhancements to the gyro sensor. All the included bug fixes in the latest Nvidia Shield update are :

– Fixes intermittent streaming issues for some users in GameStream
– Fixes a bug on the home screen that occasionally replaces the Twitch icon with an Android icon that does not work
– Fixes auto-rotate screen feature; enable option from Settings → Display → (select) Auto-rotate screen
– Fixes auto turning issue on select racing games that may require gyro-sensor support

For more information on the new Nvidia Shield update jump over to the Nvidia website for details. The Nvidia Shield is currently priced at £195 and comes and is powered by a Nvidia Tegra 4 quad-core mobile processor supported by 2GB RAM and with 16GB of internal Flash storage with a 5 inch multi-touch retinal display offering users a resolution of 1280 x 720 pixels.