Owners of the new $299 Nvidia Shield handheld games console might be pleased to learn that this week the company has rolled out a new update for the device which brings with it a new “Console Mode” that has been created to allow users to map buttons from touchscreen Android games to the physical controllers of the Nvidia console.

In the past it’s been a little tricky to play Android touchscreen games on the Nvidia portable gaming system without the new support for button mapping. 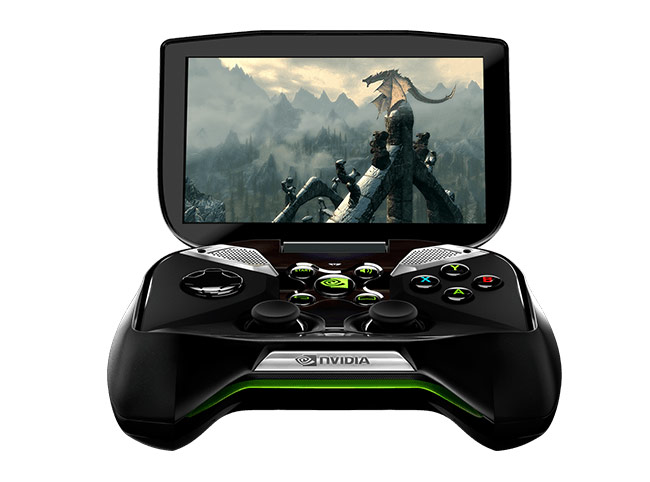 The new Nvidia Shield Console Mode within the system also supports Nvidia’s new Game Stream service that allows you to play games in a different room using your Shield and HDTV to stream games from a PC equipped with an Nvidia graphics card that can be in a different room all together but connected to your home wireless network.

The new Nvidia Shield Console Mode which has been added in the update also enables owners to now connect the Shield console to a HDTV with an HDMI cable and pair a second physical Bluetooth controller to the handheld console, so that you don’t need to hold the Shield in your hands while playing.

The new Shield update released by Nvidia also brings with it Google’s latest Android 4.3 Jelly Bean operating system and the ability to now move APK and OBB files to an SD card when additional storage is required on the Nvidia Shield console. 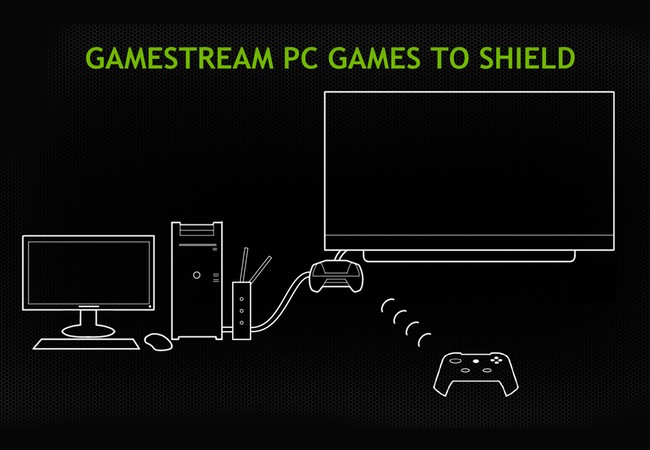