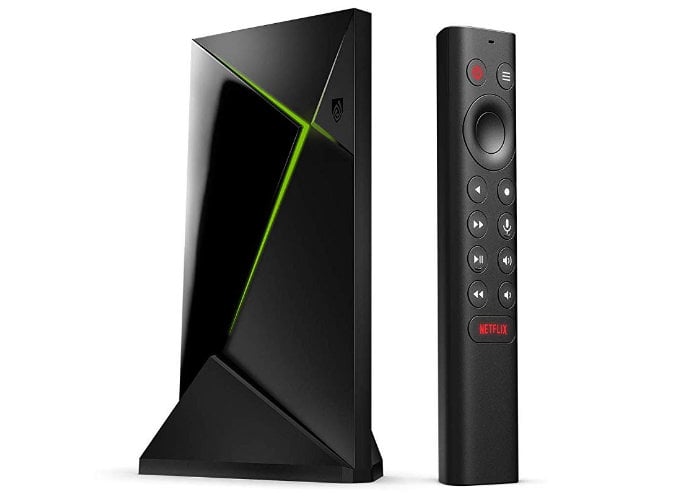 NVIDIA has today rolled out a new upgrade to its Shield TV media streaming hardware, providing a wealth of tweaks, fixes and enhancements for users to enjoy. “Faster. Smarter. An all-new design. Now with Dolby Vision and Dolby Atmos. The most advanced Android TV streaming media player. And the Google Assistant built in. Whether you’re a media enthusiast, gaming enthusiast, or casual streamer, the all-new SHIELD TV family has you covered. The new SHIELD TV is compact, stealth, and designed to disappear behind your entertainment center, right along with your cables. The new SHIELD Pro takes this performance to the next level. It’s built for the most demanding users and beautifully designed to be the perfect centerpiece of your entertainment center.”

“Today we released SHIELD Experience Upgrade 8.2.1 (32.8.435.31). This update addresses many quality of life issues reported in the field, improving stability and compatibility with other devices in your home entertainment center. Thank you for being a part of the SHIELD community and as always, if you see any issues, please send feedback from your device and post your observations in this thread.”

Audio:
– Improves system volume levels when using USB DAC or bluetooth speakers
– Fixes bug where audio would randomly drop, requiring a reboot to recover
– Resolves issue where manually enabling AC3 in “Available formats” was not working as advertised
– Fixes NETFLIX issue where 5.1 audio would not be available after disconnecting bluetooth speaker
– Fixes bug where volume control notification would show up incorrectly on KODI