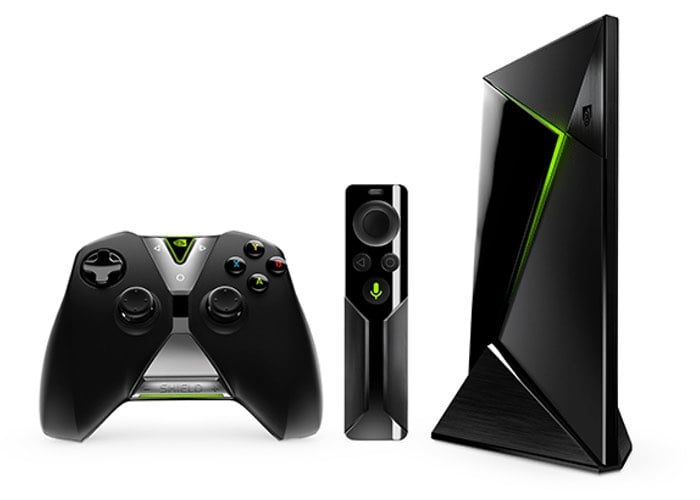 During this weeks Google I/O, Google’s annual developer conference, NVIDIA has made a number of announcements including new features and applications which have been released for its NVIDIA Shield TV hardware.

NVIDIA has now partnered with VUDU to deliver the latest movies and TV to SHIELD in 4K VUDU and the GeForce NOW, on-demand service that connects users to NVIDIA’s cloud-gaming supercomputers, is also receiving more titles including Homefront: The Revolution which will be launching soon on the service.

HDR GameStream is also coming to NVIDIA Shield TV thanks to the Pascal-based GPUs, allowing gamers to stream PC games with HDR to the living room. NVIDIA explains a little more :

If you’re a sports fans you’ll be able to stream all ESPN has to offer. Music lovers will gain access to Spotify. Movie buffs can enjoy STARZ and ENCORE programming in the new STARZ app. For news junkies, CNN, NPR News and ABC News will soon be available. Family-friendly programming will get a major boost with WATCH ABC, Freeform, Disney Channel, Disney Jr. and Disney XD, and Nickelodeon. Viacom also brings popular shows with MTV and Comedy Central.

On top of being the first media streaming device to output in ultra 4K at 60 frames per second, SHIELD becomes the first smart TV box with Netflix HDR. High dynamic range provides you, the viewer, with expanded range of both contrast and color. With these two enhancements, SHIELD is the best device to enjoy YouTube and Netflix.

Google also provided a look at future updates coming to Android N. Among the most anticipated are DVR support and multiscreen viewing (picture-in-picture), so you can, for example, download new games on your SHIELD Android TV while you watch video content..

For more information on all the new features that will be rolling out to the NVIDIA Shield TV hardware jump over to the official NVIDIA blog via the link below.