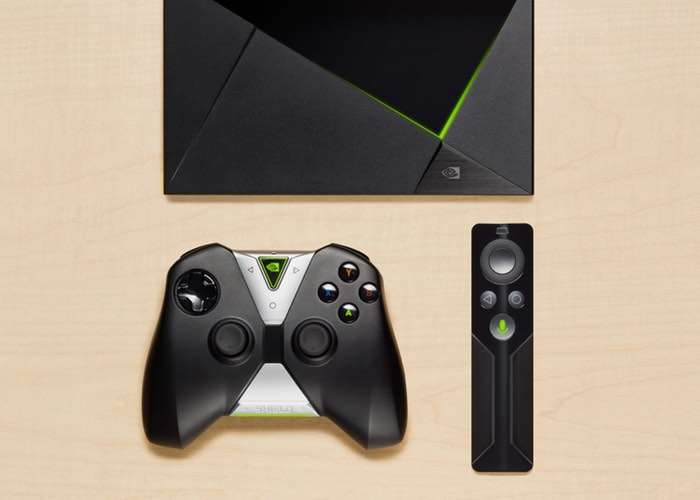 The company also announced that the Shield TV also supports Cast 4K so you can stream 4K content direct from your mobile device.

The Google Play Movies 4K support is now available for the NVIDIA Shield TV via a software update for the app.