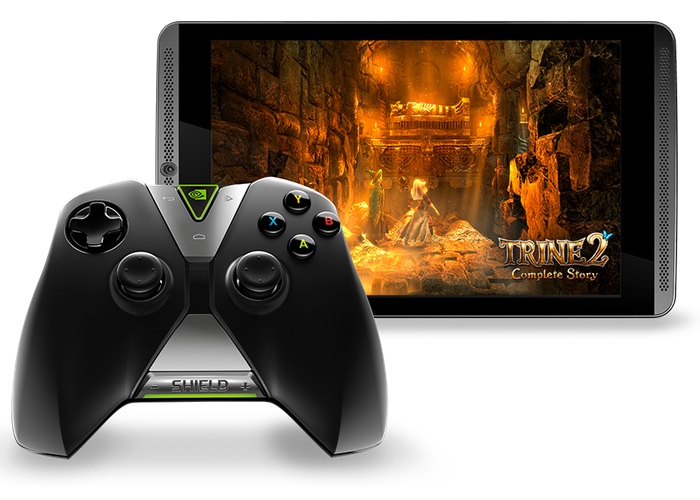 Nvidia has this week launched their new Shield Tablet with LTE for $399 and which is powered by a powerful Tegra K1 mobile processor that is constructed from four 2.2 GHz Cortex A15r3 CPU cores and combined with a Kepler-based graphics processor.

The new Nvidia Shield Tablet with LTE also comes with 16GB of internal storage together with 5 megapixel front facing camera for video calling, and a 5 megapixel rear facing for video and photographs.

The hardware specifications are identical to that of the already available Nvidia Shield Tablet prices at $299 but the new LTE support is now available to purchase for $399 or $299 on a contract with AT&T using their AT&T LTE data plan.

Other features of the Shield Tablet with LTE include 2GB or RAM as well as dual-band WiFi 802.11 a/b/g/n and Bluetooth 4.0 connectivity. Nvidia explains a little more about their gaming tablet.

“The world’s fastest mobile processor. Unbeatable tablet graphics, video, and audio. The most advanced, responsive stylus. And the freedom to pair with the optional SHIELD wireless controller for ultimate gaming control. The SHIELD tablet delivers everything you need to get the most from your games, movies, and apps.

Aspiring artists designing the next game or fan art can use the GPU-accelerated NVIDIA DirectStylus 2 to capture the attitude of every stroke. Take notes with the integrated apps and handwriting recognition. Or get creative with the NVIDIA Dabbler™ app’s hyper-realistic watercolor and 3D Paint oil painting

Stream games from your GeForce GTX -powered PC and play them on the SHIELD tablet with NVIDIA GameStream technology. Plug into your TV, switch to console mode, and play your games on the big screen. You can also seamlessly record your greatest gaming moments or stream your game action to Twitch as you play with NVIDIA ShadowPlay .”

For more information on the new Shield Tablet with LTE jump over to the Nvidia website for details.