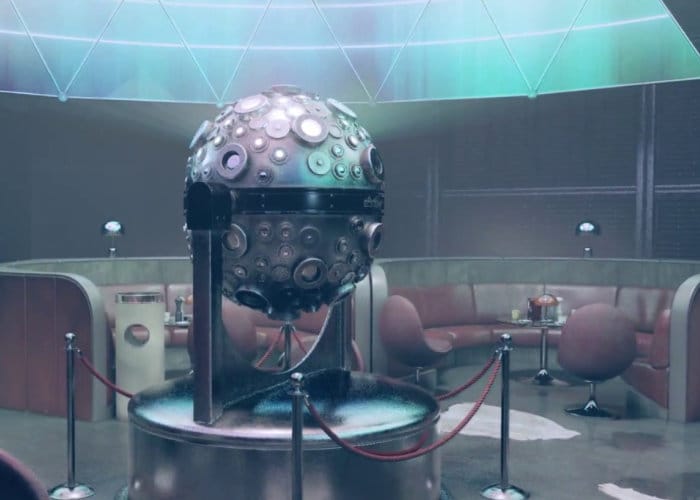 At the Game Developers Conference 2018 this week Nvidia has unveiled a new graphics card accelerator technology in the form of RTX the Real-Time Ray Tracing Engine, which is capable of producing photorealistic imagery using realtime ray-tracing using the company’s latest generation of Volta GPUs.

Unfortunately the RTX is still at a research level at the current time and is a long way from being implemented into video game architecture, although Nvidia has provided a glimpse at what you can expect in the future. Check out the promotional teaser trailer which was captured from the Northlight engine with all the raytracing effects enabled and with increased sample counts, providing a quick glimpse at what you can expect from the new technology.

Tony Tamasi, senior vice president of content and technology at NVIDIA explains “Real-time ray tracing has been a dream of the graphics industry and game developers for decades, and NVIDIA RTX is bringing it to life. GPUs are only now becoming powerful enough to deliver real-time ray tracing for gaming applications, and will usher in a new era of next-generation visuals.”

“Remedy Entertainment discussed the experiments and research we have done in collaboration with Nvidia on the Microsoft DirectX Raytracing (DXR) API that enables straightforward access to real-time ray tracing running on development graphics hardware. Remedy is one of the few handpicked game development studios in the world chosen to work on DirectX Ray Tracing. “

As soon as more details are announced we will keep you up-to-date as always.