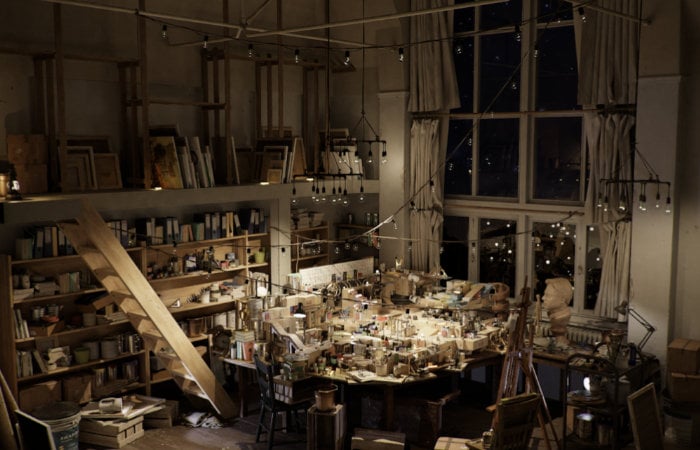 Last week at SIGGRAPH 2021 NVIDIA unveiled a wealth of new computer graphics technology including research breakthroughs and a new Pro GPU. To learn more about how NVIDIA is using artificial intelligence to help create graphics you can expect to see in future games check out the NVIDIA special address from SIGGRAPH 2021 featuring Richard Kerris, vice president, Omniverse, and Sanja Fidler, senior director, AI research, with an intro by Pixar co-founder Alvy Ray below.

“Award-winning research, stunning demos, a sweeping vision for how NVIDIA Omniverse will accelerate the work of millions more professionals, and a new pro RTX GPU were the highlights at this week’s SIGGRAPH pro graphics conference.NVIDIA’s visualization platform fuels innovation from the desktop to data center to cloud while delivering unparalleled performance and AI capabilities. Whether you’re developing cutting-edge products, telling immersive stories, or reimagining cities of the future, only NVIDIA RTX and NVIDIA Quadro professional solutions help you do it better and faster.”

“The inaugural gathering of the NVIDIA Omniverse User Group brought more than 400 graphics professionals from all over the world together to learn about what’s coming next for Omniverse, to celebrate the work of the community, and announce the winners of the second #CreatewithMarbles: Marvelous Machine contest.”

Highlights from this years SIGGRAPH 2021 event from NVIDIA include :

– NVIDIA announced a major expansion of NVIDIA Omniverse — the world’s first simulation and collaboration platform — through new integrations with Blender and Adobe that will open it to millions more users.
– NVIDIA’s research team took the coveted SIGGRAPH Best of Show award for a stunning new demo.
– And NVIDIA’s new NVIDIA RTX A2000 GPU, announced this week, will expand the availability of RTX technology to millions more pros.