Nvidia has today announced the launch of two new GPU cards to its range of products with the arrival of the GeForce 660 and 650 Kepler architecture based cards.

The latest Geforce GTX 650 offers gamers with a 8 x performance increase over the 9500 GT GPU says Nvidia, and is available to purchase $109 or £79 offering great value for money, when upgrading to Direct X 11 supported games. 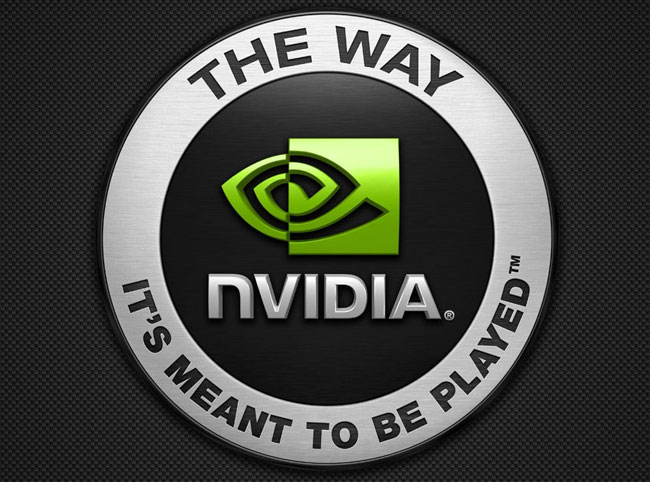 The GeForce GTX 660 is available for $229 or £179 and is equipped with 2GB of RAM, 960 CUDA Cores, together with GPU Boost which has been created by Nvidia to automatically overclock your GPU when extra performance is required. Nvidia explains

Games that currently support Direct 11 include Call of Duty: Black Ops, Assassin’s Creed III, and World of Warcraft: Mists of Pandaria, so if your haven’t already upgrade to a card that supports Direct X 11 now might be a good time.