NVIDIA has unveiled a new Silverlight 3DVision plugin it has created to allow owners of NVIDIA 3D Vision glasses or similar 3D device, to watch 3D video on the web, via high-quality 3D video streams on to 3D Vision-equipped PCs, showing the same 3D effects they would experience if they were viewing offline content from a disk or similar. 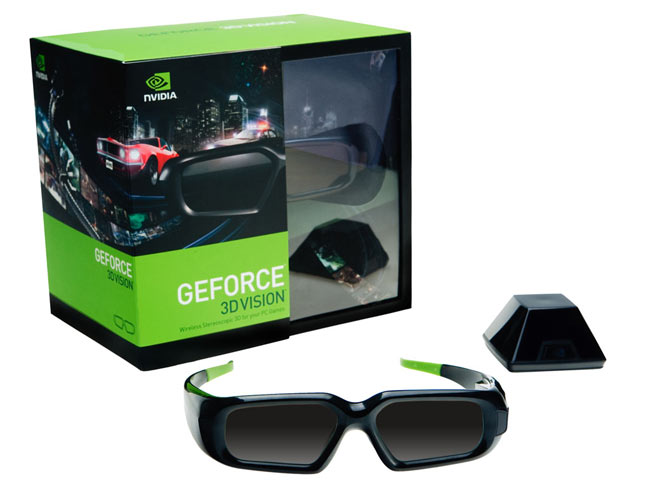 You can download the plugin and 3D setup material from the NVIDIA 3D Vision site.  Also if you are in the La Vegas arear, NVIDIA is also demoing their new 3D Vision video player plugin this week at NAB (Booth #SL2728, South Hall), at the Las Vegas Convention Center, April 11-14, 2011.