In the past Ubisoft the developers of the new Watch Dogs game have released trailers that have worried gamers due to their lack of polished graphics.

However this week Nvidia has released a new trailer that pushes the graphics within the new Watch Dogs game to their limits and shows what can be accomplished. if you have the right hardware and technology. 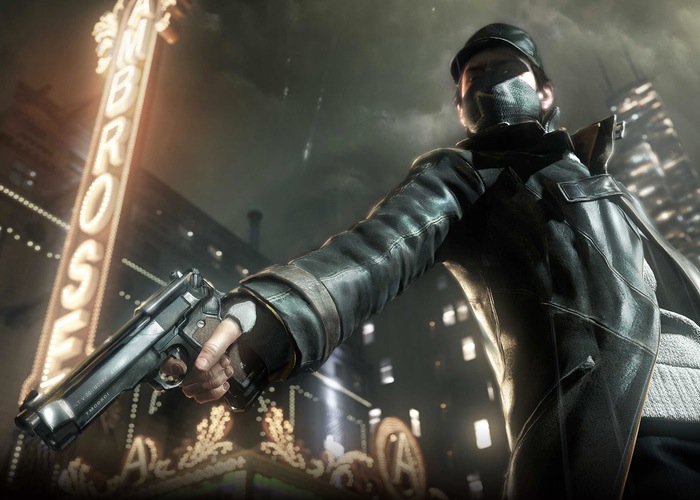 Nvidia has used a technique called HBAO Plus, which stands for Horizon Based Ambient Occlusion that allows the graphics to look fantastic. Nvidia explains a little more about their new HBAO Plus technology and how it will improve gaming graphics.

“HBAO Plus improves on existing techniques to add richer, more detailed shadows around objects that occlude rays of light. HBAO Plus is faster, more efficient and significantly better when compared to previous techniques.

To address smaller details and increase the visual quality of Watch Dogs, we also used Nvidia’s TXAA technology. TXAA is a new, cinematic style anti-aliasing technique designed specifically to reduce temporal aliasing like curling and flickering that you may sometimes see in motion when you are playing a game.

While there is movement on the screen, TXC will reduce the visual noise of flickering across game elements, like fences, cables, grass or trees. These exclusive technologies are one of the many tools that allowed us to create an immersive and beautiful version of Watch Dogs.”

Unfortunately don’t expect your version of Watch Dogs to look this great on the next-generation PlayStation 4 or Xbox One consoles.