The new NVIDIA GTX 580 graphics card has now officially been launched by NVIDIA. The new card is fitted with the world’s fastest DX11 GPU, thats 30-percent faster than the GTX 480 graphics card.

The NVIDIA GTX 580 is equipped with 512 cores, 16 PolyMorph engines and support for either stereoscopic 3D or triple-displays. What more could you ask? 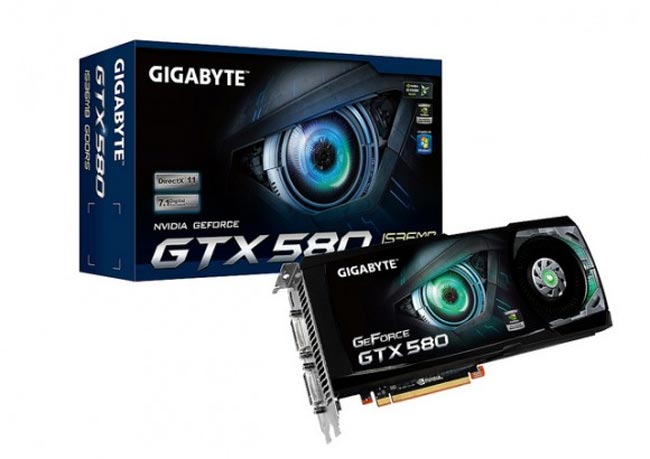 NVIDIA has reportedly quieten down the noise from the card as is blast its power onto your screen. By reducing the noise using a new  vapor chamber thermal solution.

For the most recent games that feature tessellation, the key feature of DX11 the 512-core GeForce GTX 580 is up to 160 percent faster than the closest competitive product. Even in previous-generation DX9 and DX10 games, the GeForce GTX 580 is faster by up to 62 percent, including in the blockbuster PC title StarCraft II.

The NVIDIA GTX 580 is available to purchase from today for $499.