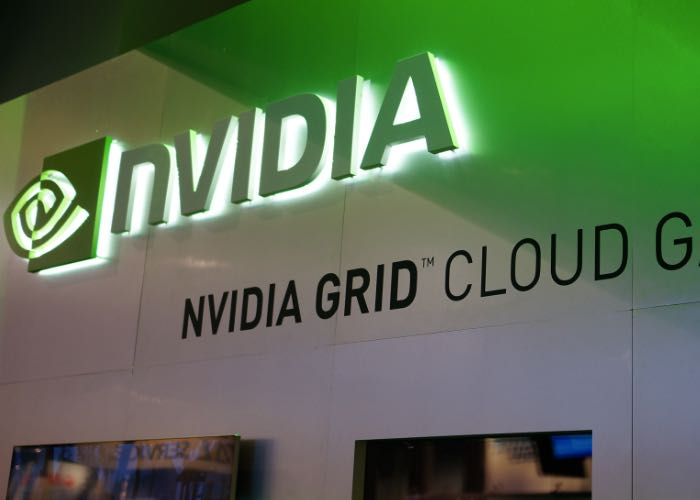 NVIDIA has today announced over on their official blog that the NVIDIA GRID cloud gaming service now supports full high-definition at 60 frames per second, or 1080p @ 60fps.

Also today NVIDIA has released the new SHIELD Hub beta, and with it GRID becomes the first game-streaming service that can instantly stream games at 1080p @ 60fps .

The NVIDIA GRID cloud gaming service is only available on NVIDIA SHIELD and more than 35 games in the GRID game library now support 1080p @ 60fps, and includes titles such as Batman: Arkham Origins, Devil May Cry 4 and Dirt 3 Complete Edition to name a few. NVIDIA explains more :

“Movie services are already streaming at 1080p. But streaming a video game is harder because of the interactivity required for games.

Most people don’t mind when you press “play” to watch a movie and it takes a little time to buffer and start. But you can’t buffer gameplay. Streaming games requires the response time from button press to screen action to be in milliseconds. We’ve spent years perfecting cloud gaming. As a result, we’re now the first company to stream games at 1080p60.

You can access the new SHIELD Hub beta by following these instructions. Or just wait a little bit for the official release, which we expect to roll out near the end of May, on the SHIELD Hub app available from Google Play.”

For more information on the new NVIDIA GRID jump over to the NVIDIA Blog website for details.