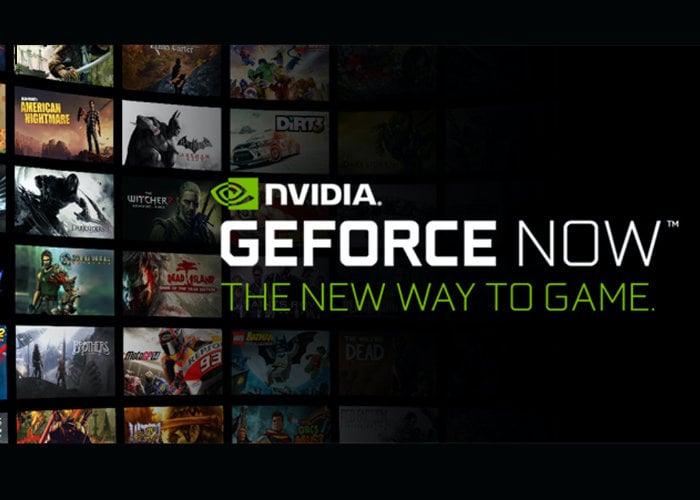 “As we take GeForce NOW to the next step in its evolution, we’ve worked with publishers to onboard a robust catalog of your PC games. This means continually adding new games, and on occasion, having to remove games – similar to other digital service providers. Per their request, please be advised Activision Blizzard games will be removed from the service. While unfortunate, we hope to work together with Activision Blizzard to reenable these games and more in the future. In addition to the hundreds of games currently supported, we have over 1,500 games that developers have asked to be on-boarded to the service. Look for weekly updates as to new games we are adding.”

In a further community update NVIDIA explains a little more :

“Yes, we know the recent game removals are disappointing. We’re disappointed, too. In an ideal world, every game would be playable on GeForce NOW, and that’s the kind of world we’re working toward. But the reality of the situation is that this is a new area in gaming: cloud streaming. There are both technical and business hurdles that must be cleared when we’re bringing a game to the service. We’re working to clear those hurdles in the background, but you won’t see every part of that process. Please be patient. We’re working hard to make as many games available as possible.”