NVIDIA has announced the launch of their latest mobile GPU for notebooks, the NVIDIA GeForce GTX 480M, which they are calling the worlds fastest mobile graphics processor. 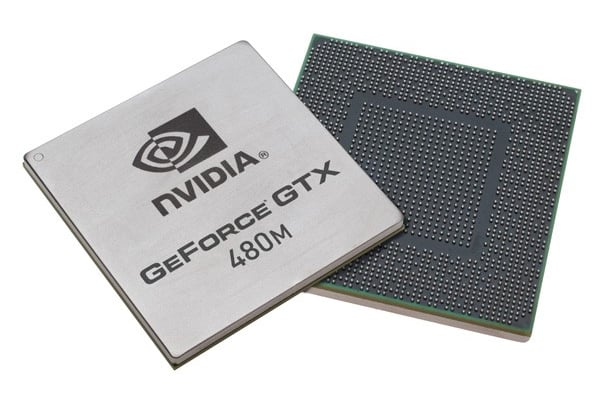 According to NVIDIA the GeForce GTX 480M is DirectX 11 done right for notebooks, you can see the full specifications and press release below. 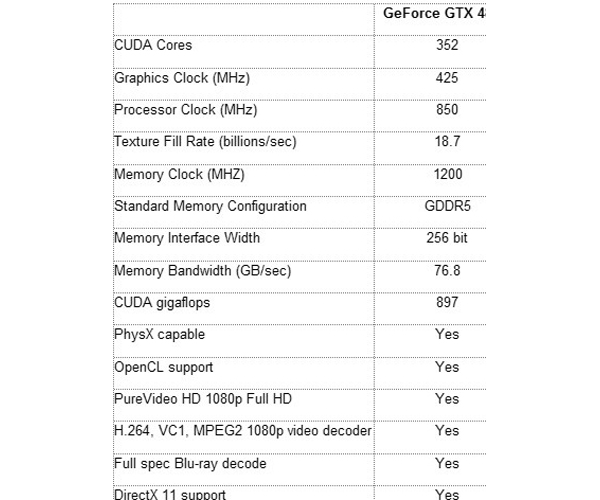 Today we introduced the new GeForce GTX 480M GPU for Notebooks and with it we’re achieving some very impressive milestones. First, this is DirectX 11 done right for notebooks. Tessellation is the most important new feature for the DirectX 11 API, and the GeForce GTX 480M is a true tessellation monster for the notebook platform. It offers a dedicated Tessellation engine for up to 5x more performance than any other GPU.

Second, with the power of the GeForce GTX 480M GPUs, notebook manufacturers can set new records for notebook performance. Put simply: If a notebook maker wants to build the fastest possible system on the planet, they will start with GeForce GTX 480M as its foundation.

And finally, the GeForce GTX 480M not only delivers the world’s best gaming frame rates, it also gives added features that no other GPU offers, including NVIDIA 3D Vision technology for an immersive gaming experience, NVIDIA PhysX technology that brings games to life with dynamic, interactive environments and NVIDIA Verde Notebook Drivers for the most up-to-date performance from your notebook.

We’re happy to partner with Clevo to introduce the first system based on GeForce GTX 480M. Stay tuned for more systems in the future.