More details have been released on Notion Ink’s upcoming Adam Tablet, which will come with Google’ Android OS and it looks like Notion Ink will be launching two separate models.

One will be 12.9mm thick whilst the other will be 11.6mm thick, although this doesn’t give us any indication of what screen sizes will be available. 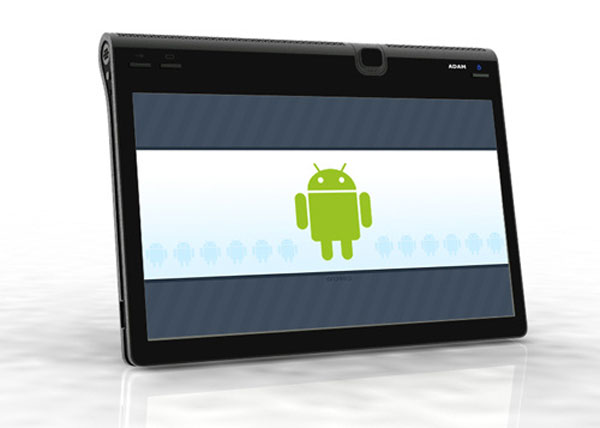 The Notion Ink Adam tablets will feature a Pixel Qi Screen which is designed to use less power than standard screens, and it looks like the tablet will come with up to 10 hours of batter life.

Other specifications include full HD video playback in 1080p, and it will also come with an NVIDIA chip. I wonder how many tablets we will see launching over the next 12 months now that Apple has announced their iPad. Have a look and our article on Android vs iPhone to see which smartphone and mobile platform is best for you.