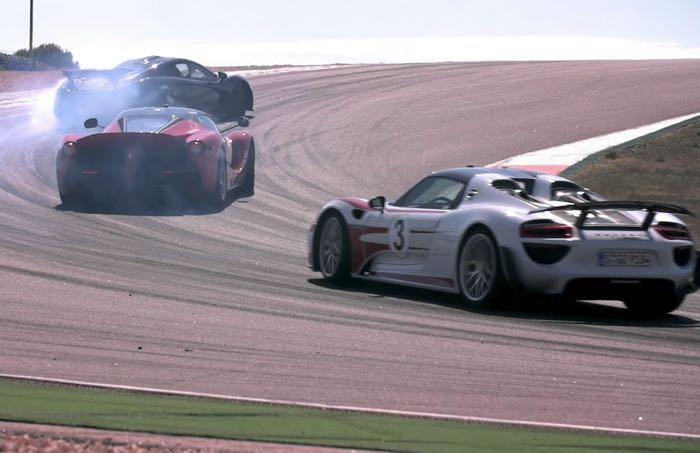 It would appear that Norway is planning to ban the sales of gas powered cards by 2025 in a move to switch to electric vehicles.

According to a recent report by Electrek, Norway’s four main political parties have agreed on a new energy policy to stop sales of gas powered cars by 2025.

Other countries are thinking of doing similar things but Norway’s plans are sooner than other countries plans. Norway already has quite a few electric cars on the roads, in the country 24% of new cars are electric powered.

Of course this is just a proposal at the moment and no agreement has been reached, so it may be later than 2025 before the ban comes into place.