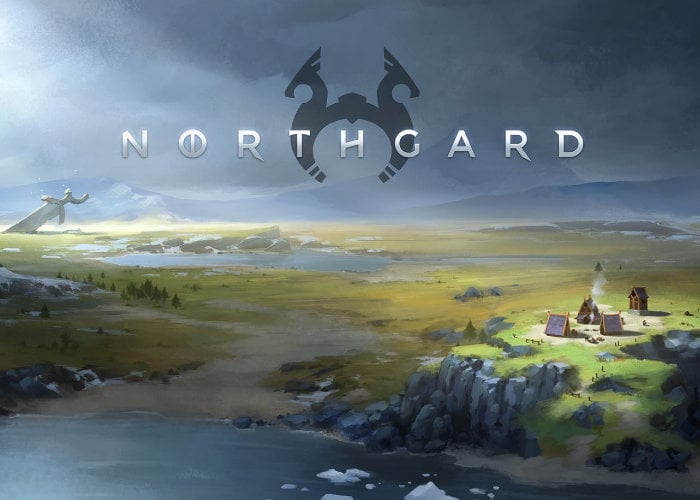 Sharpen your axes and prepare for the harshness of winter, the Viking real-time strategy game Northgard is now available on iOS devices and is currently available to purchase at a special launch price saving you 10% off the recommended retail price. Northgard is a strategy game based on Norse mythology in which you control a Clan of Vikings fighting for the control of a mysterious newfound continent. The Northgard game has been redesigned for mobile and includes a mobile specific interface, Game Centre achievements and iCloud synchronisation enabling you to share your progress between iOS devices.

Features of the iOS Northgard Viking game include:

– The Viking High King is murdered and his Regal Horn is stolen by a man named Hagen.
– This event kickstarts a saga that will take Rig, his son and heir accompanied by his right-hand man Brand through the new continent of Northgard.
– The continent where he will make new friends and foes and discover a much greater threat than Hagen, and the reasons behind his father’s assassination.

“After years of tireless explorations, brave Vikings have discovered a new land filled with mystery, danger and riches: NORTHGARD. The boldest Northmen have set sail to explore and conquer these new shores, bring fame to their Clan and write history through conquest, trading, or devotion to the Gods. That is, if they can survive the dire Wolves and Undead Warriors roaming the land, befriend or defeat the giants, and survive the harshest winters ever witnessed in the North.”