Barnes & Nobles latest device, the new Nook Tablet was only released last week and the device has already been rooted by the guys over at the XDA Developers forums,who previously rooted the new Amazon Kindle Fire.

The Nook Tablet features a 7 inch touchscreen display with a resolution of 1024 x 600 pixels, there is also 1GB of RAM and a dual core 1GHz processor plus 16GB of built in storage. 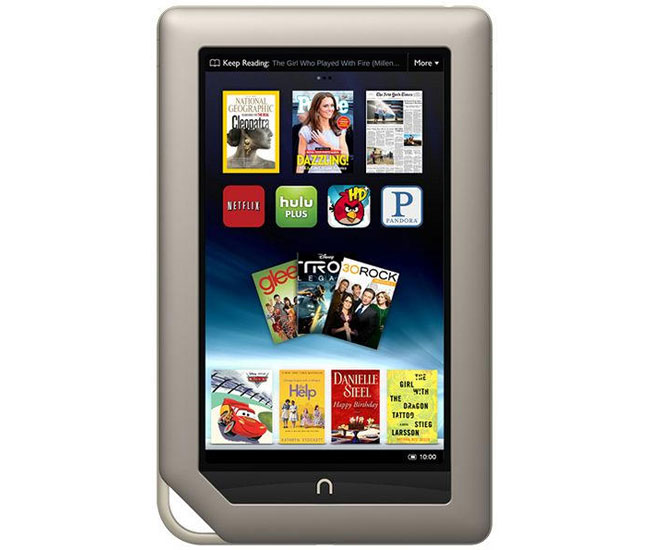 You can find out full details on how the device can be rooted over at the XDA Developers forum.