As well as announcing the new Nokia N97 Mini, Nokia has added a couple of new music phones to its range, with the launch of the Nokia X6 and Nokia X3.

The Nokia X6 features a 3.2 inch touchscreen LCD display with a resolution of 360 x 640, it comes with 32GB of storage built in and features a 5 megapixel camera with a Carl Zeiss lens and a dual LED flash. 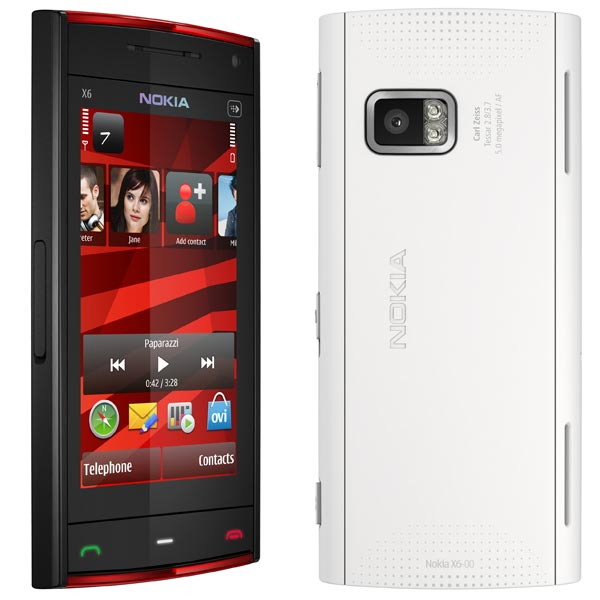 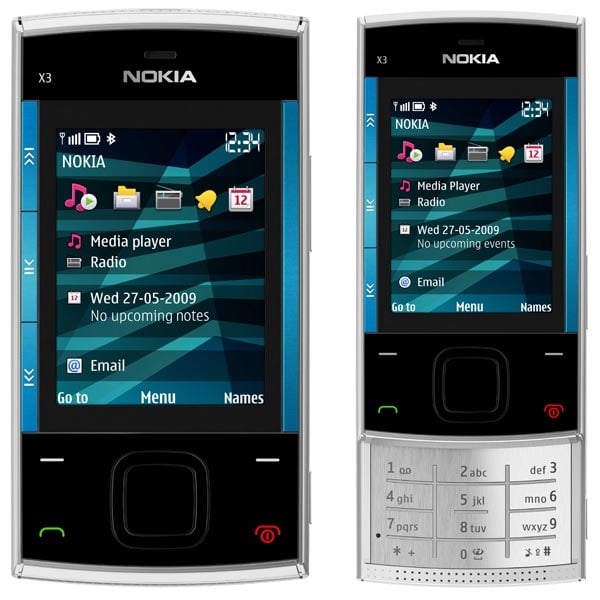 The Nokia X3 comes with 46MB of built in memory and a microSD card slot, you get up 7.5 hours of talk time, and up to 36 hours of music playback on the built in battery, and it also features Bluetooth connectivity.