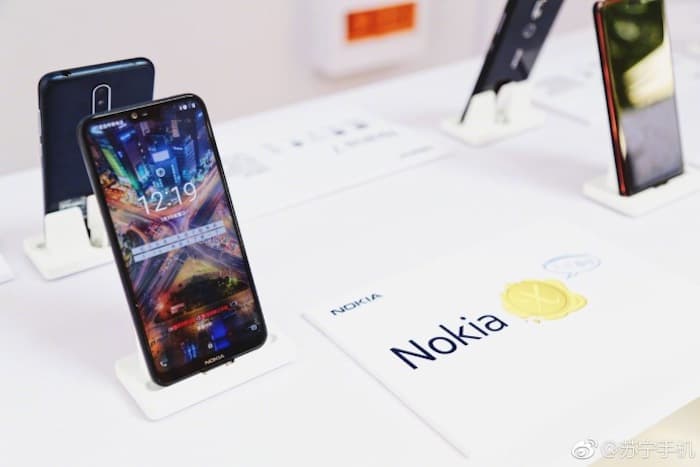 It looks like we have some photos of the new Nokia X smartphone, these new photos show the design of the handset are were recently posted on Weibo.

The handset is rumored to either be called the Nokia X or Nokia X6 when it launches, the device will come with a 5.8 inch display and it will come with a FHD+ resolution of 2280 x 1080 pixels. 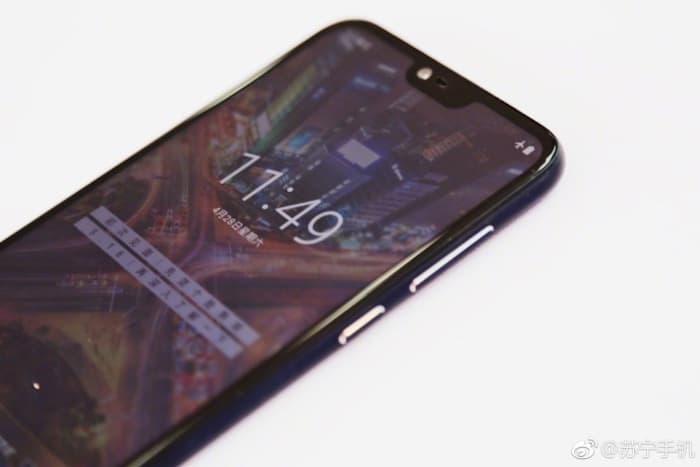 The new Nokia smartphone will be powered by a Qualcomm Snapdragon 636 processor and will come with a choice of RAM which includes 3GB, 4GB and 6GB. 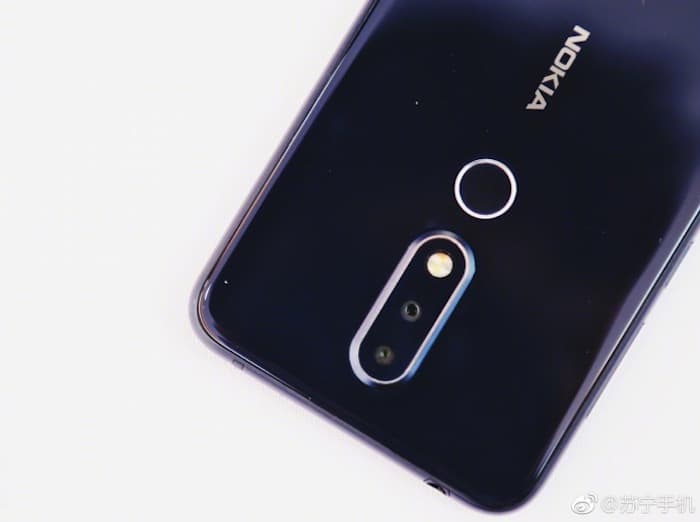 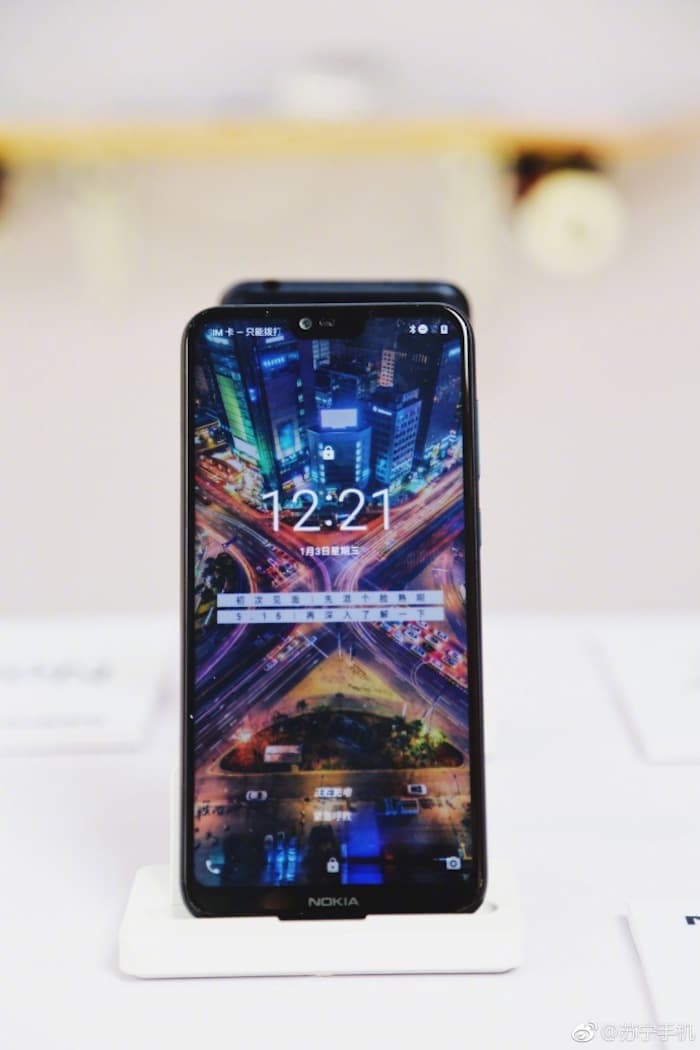 The handset will come with Android Oreo and it will be made official at a press event on the 16th of May. 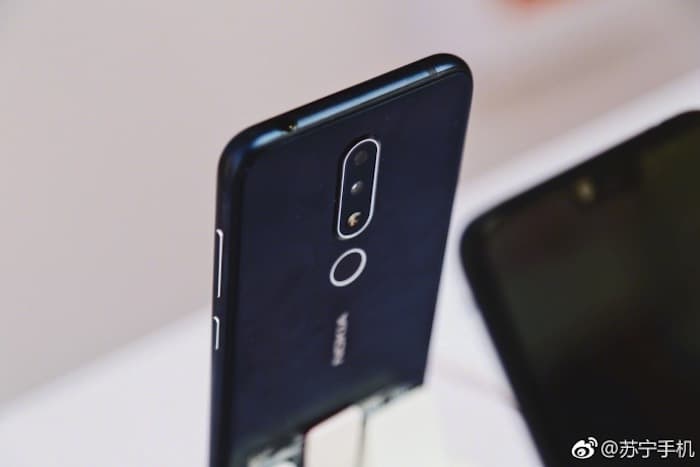