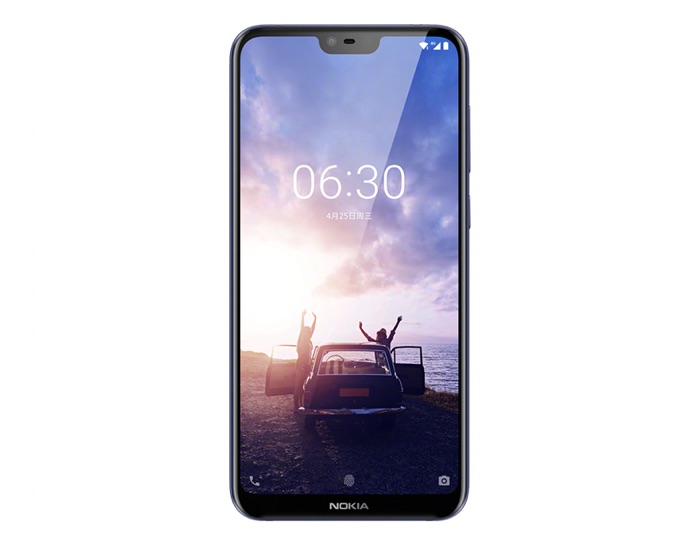 We have been hearing lots of rumors about the new Nokia X smartphone, the handset may launch as the Nokia X6. Now we have more details about the handset as it recent appeared at China’s certification authority TENAA.

The Nokia X is listed with the model number TA-1099 and the device will come with an octa core 1.8GHz processor, probably the Qualcomm Snapdragon 636.

The handset is rumored to come with a dual cameras on the back, one of these will be a 16 megapixel sensor, there are no details on how many megapixels the secondary sensor will feature. On the front of the handset there will also be a 16 megapixel camera for Selfies.