Nokia [NOK] has produced a few Internet tablets in the past, and now it looks like they may be working on a new Tablet, according to analyst Ashok Kumar of Rodman Renshaw.

Nokia has released a couple of different tablets over the last few years which include the Nokia 770 Internet Tablet, the Nokia N800, N810 and N900, as well as dipping their toe into the netbook market with the Nokia Booklet 3G. 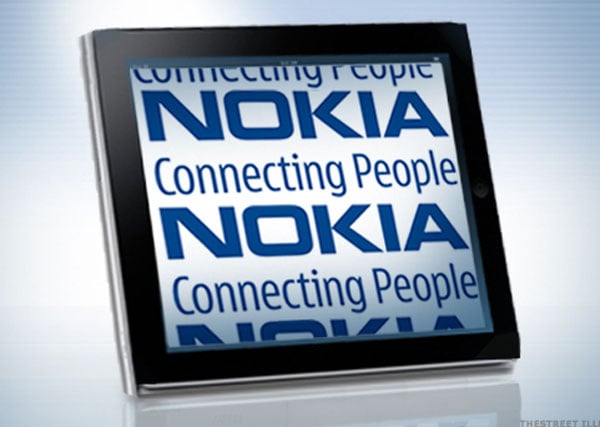 There are no details on what the new tablet will be like, whether it will be a follow up device to the previous models, or a fully functional tablet like the Apple iPad and the HP Slate.

Although it looks like it may possibly be the later, and it could possibly run Windows 7, rather than a custom Nokia built operating system. It will probably feature some sort of touchscreen interface.

If Nokia wants to compee in the tablet market, then it would need to price any new device competitively, unlike their Nokia Booklet 3G which is considerably more expensive that the majority of netbooks available in the market.

It will be interesting to see what Nokia come up with, and whether they can produce a tablet that people will like, we suspect they have a lot of work to do to compete against other manufacturers.

The Street via TFTS