Nokia recently announced their first Windows Phone smartphones, one of which goes on sale in the UK today, the Nokia Lumia 800, and now it would appear that we have some more details on Nokia’s plans for Microsoft’s Windows 8 tablets.

We recently heard that Nokia were considering making a Windows 8 tablet, and now more details have emerged thanks to Nokia’s boss in France who confirmed to LesEchos that Nokia should have their first Windows 8 tablet ready for June 2012. 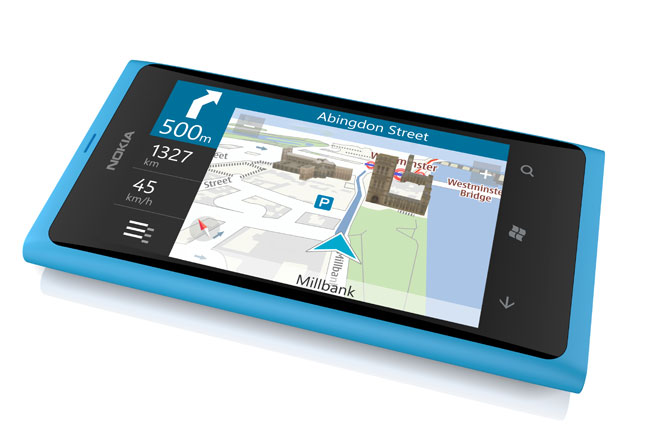 He also talked about other Nokia Windows Phone devices, and we suspect we may see quite a few more Nokia devices with Windows Phone launching next year.