Yesterday we heard that Nokia would not be selling the new Nokia N9 MeeGo smartphone in the US, and now it looks like Nokia will be putting an end to sales of all Symbian devices as well, instead they will be concentrating their efforts on Windows Phone 7 devices.

Chris Weber, President of Nokia Inc, which is Nokia’s US subsidiary, has been talking to All Things D, and has told them that Nokia will be concentrating all their efforts in the US on Windows Phone 7. 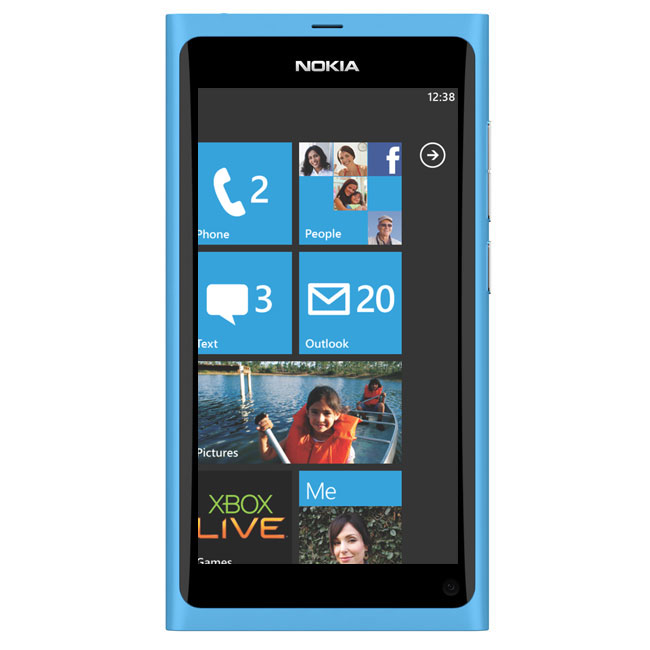 “When we launch Windows Phones we will essentially be out of the Symbian business, the S40 business, etc., ” Nokia Inc. President Chris Weber said in an interview. “It will be Windows Phone and the accessories around that. The reality is if we are not successful with Windows Phone, it doesn’t matter what we do (elsewhere).”

Nokia intends to develop their smartphones for North America, and then sell them through the mobile carriers, instead of selling unsubsidized handsets which it has done in the past.

It will be interesting to see if Nokia can crack the US smartphone market with Windows Phone 7, they have some heavy competition in the form of Apple’s iPhone and Google’s many Android smartphones which are produced by a wide range of manufacturers.