Back in April we heard that Nokia were looking to sell of their luxury mobile phone brand, Vertu in a deal which was reported to be worth 200 million Euros.

Now Nokia has announced that they have agreed to sell Vertu to private equity group EQT VI, although they have not released any information on how much Vertu will be sold for. 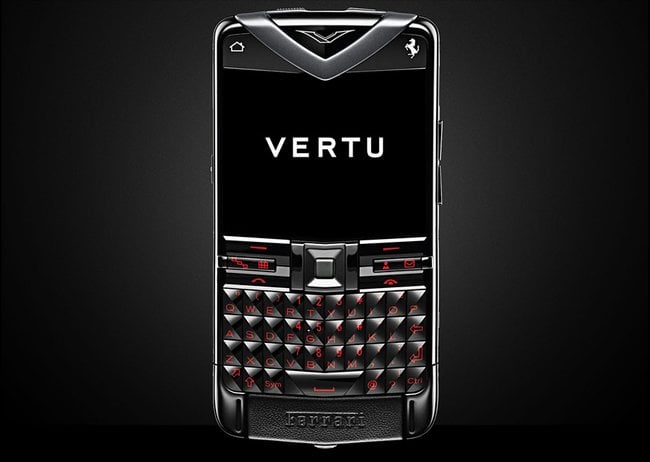 “This is a logical next step in the evolution of Vertu as the world leader in luxury mobile products,” said Perry Oosting, President of Vertu. “Since Vertu began in 1998, our business has grown every year, due to the efforts of our talented workforce and the unique products and services we offer to our customers. We believe that EQT VI will position Vertu to continue to grow and lead in our marketplace.”

Vertu makes a range of mobile phones, which are described as high end, although the description would cover what the device is made out rather than the devices functions.

The Nokia Vertu mobile phones are made from a range of precious metals, which include gold, platinum and more, the typical retail price of one of these devices is around $20,000.