Nokia recently announced their new Nokia Lumia 1020 smartphone, which will be available in a range of colors that include, black, white and yellow.

Nokia has now explained their ideas behind the design of the Nokia Lumia 1020, and it would appear that Nokia wanted the handset to appeal to camera enthusiasts. 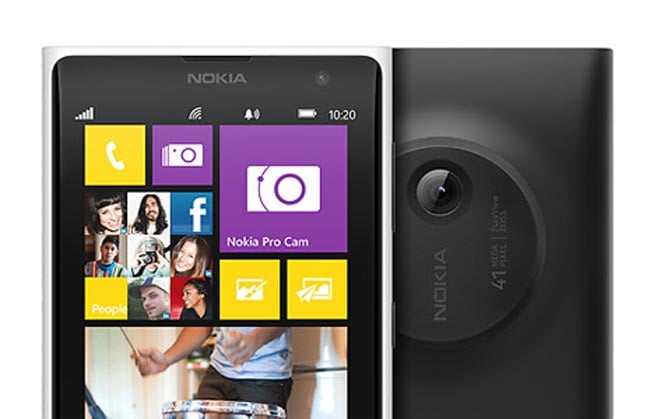 “We wanted to keep it as a focused selection of colours. It’s an approach that will appeal to camera enthusiasts who are, perhaps, used to a black, but open to a rich colour like yellow,” says Jaana Beidler from Nokia Design.

The yellow will have a youthful appeal for younger people who are interested in cutting edge technologies, and who want an amazing camera to document every aspect of their lives.

“For them, the yellow is a little more energetic and expressive; it’s a unique Nokia character,” says Jaana.

You can see more details about the Nokia Lumia 1020 over at Nokia Conversations.