There have been a number of rumors over the last few days that Nokia are considering using Google’s Android platform, the rumors started after a job listing appeared online looking for a Linux developer.

Nokia has now posted an official response to the rumors that they were considering developing smartphones with Android, the response was posted on Twitter which you can see below. 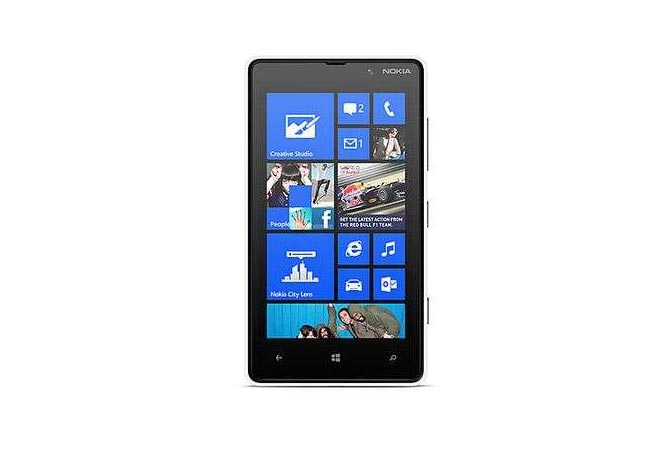 Hi. Our recently posted job is linked to our HERE Maps support for other platforms, including iOS and Android. Nothing more.

So there we have it, unfortunately no Android for Nokia devices just yet, but who knows what will happen in the future, if Nokia are no successful with Microsoft’s Windows 8 platform they may just end up using Android in the future.