Nokia has today announced that they are recalling 14 million mobile phone chargers, the chargers were manufactured by one of Nokia’s third party suppliers China’s BYD Co Ltd.

Nokia have said that the charges could fall apart, which would expose the internals of the charger thus making them potentially dangerous. 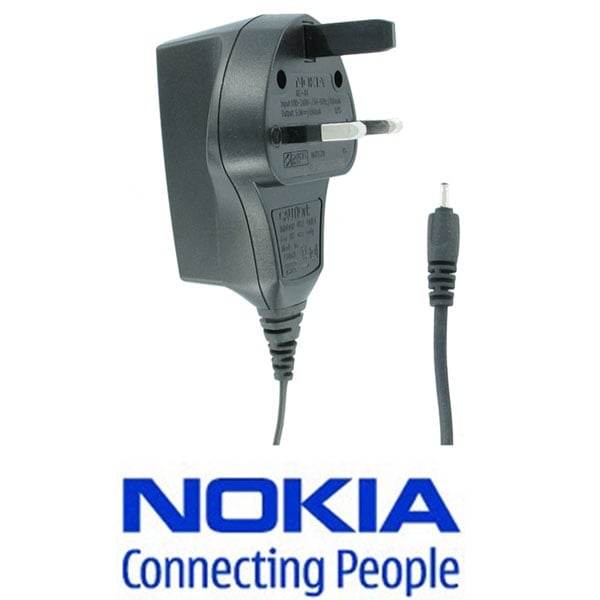 During a routine quality control process, Nokia identified a potential product quality issue with certain chargers manufactured by one of its third-party suppliers. The plastic covers of the affected chargers could come loose and separate, exposing the charger’s internal components and potentially posing an electrical shock hazard if certain internal components are touched while the charger is plugged into a live socket. Nokia is not aware of any incidents or injuries related to these chargers.

If you are worried that you mobile phone chargers may be one of these models, head on over to Nokia’s charger exchange website for more details.