Nokia CEO is already up for replacement according to reports and the release of Nokia’s figures is not going to help the current Nokia CEO Olli-Pekka Kallasvuo with his case.

Nokia’s net profit for Q2 2010 was €221 million, a figure most companies would be celebrate. Unfortunately when the figure is compared to Nokia’s €380 million profit in the same quarter last year, a new picture emerges. 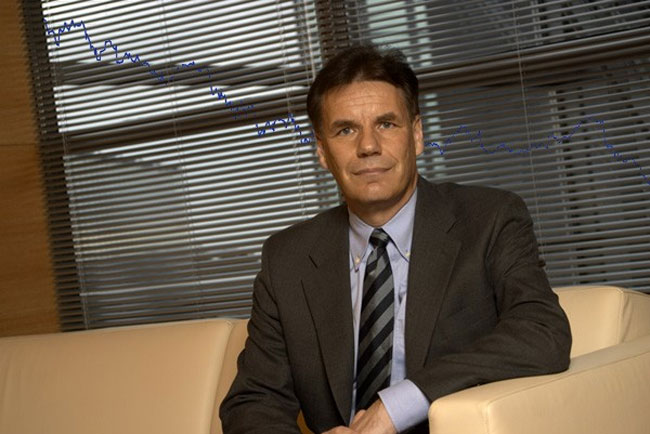 With reports of the 40% slump Nokia’s share price dipped violently in a 10% range, first down and then up. It was trading up 3.6% as of midday BST.

The mobile phone manufacturer has issued two profit warnings within the last three months and has already been restructuring its management in an attempt to turn the tide. Olli-Pekka Kallasvuo has said that the speculation surrounding his replaced isn’t doing Nokia any favours and he’s determined that it “must be brought to an end one way or another.”