Nokia has unveiled plans to release four or five upgrades to its Symbian operating systems within the next 12 – 15 months. After its market share has fallen from 44.6 percent to 36.6 percent, mainly due to competition from Googles Android OS.

These upgrades are expected to include a complete overhall of the Symbian user interface and a more flexible home screen, in an attempt by Nokia to bring its Symbian OS in line with other mobile operating systems and stop its market share falling even further. 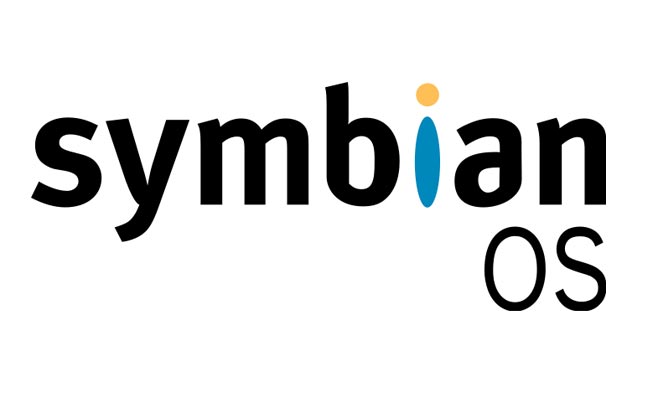 During the first quarter of 2011 Nokia will looking to release more than 50 enhancements, including a browser with a more intuitive user interface and is even expected to launch new hardware sometime in 2011.

During the second and third quarters Nokia will add “a new look and feel for the user interface, a more flexible home screen, an updateable HTML5 browser and an easier software update experience”, according to a slide from Nokia presentation labelled “Nokia Symbian 2011 focus areas.”

Android is gaining fast on Nokia’s Symbian OS and Nokia need these new modifications to push sales up and quell the tide of Android that currently now has 25 percent of the market.