Nokia has this rolled out a new update for the Nokia Photo Transfer for Mac app that now allows users of Nokia phones to export photos from the special image modes.

Previously Mac owners with Nokia smartphone could only transfer images and photos taken with regular photo mode on Lumia smartphones, until the Nokia Photo Transfer for Mac update rolled out this week. 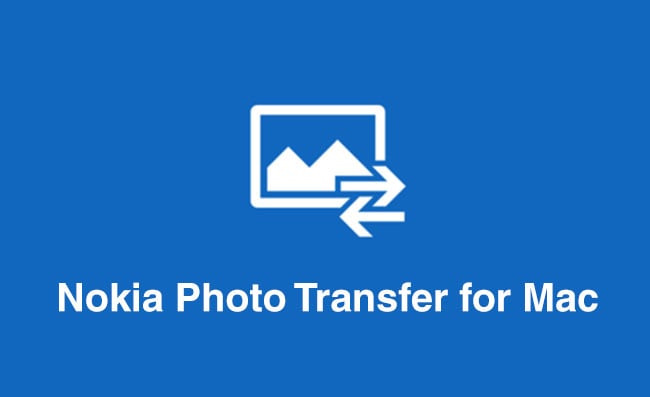 Nokia’s new Photo Transfer for Mac has now enabled the ability to aves all the files for both photos and videos in imaging apps, such as Cinemagraph, Pro Camera, Smart Camera and SmartShoot to name a few. For more information jump over to the Nokia website.