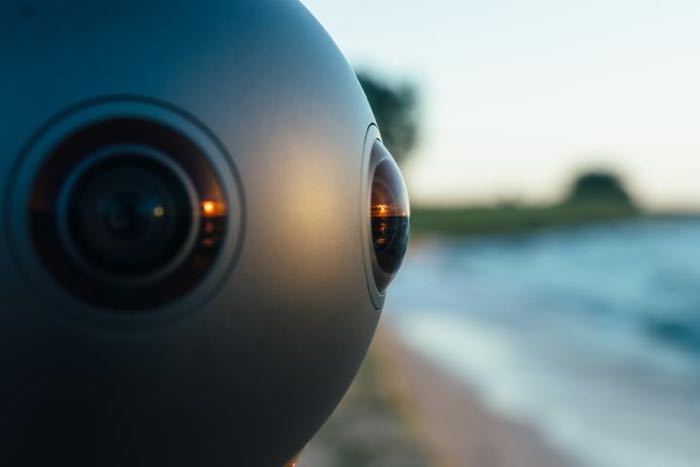 We recently heard a rumor that Nokia may announce a new VR Headset, it would appear that the rumors were incorrect as Nokia has announced a new VR camera the Nokia OZO.

The Nokia OZO is designed to record 360 degree video and the company intends for the device to be used to shoot video for Virtual Reality. 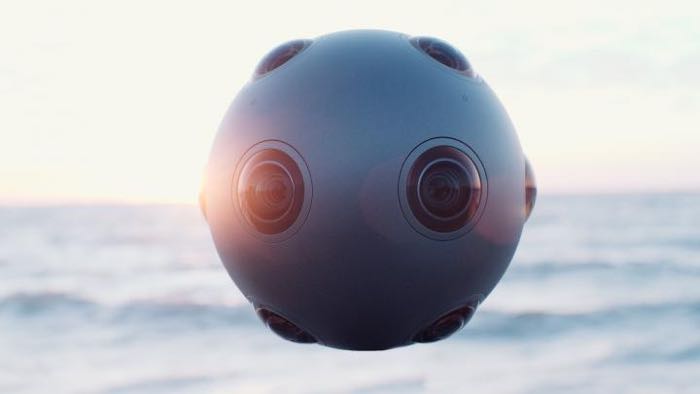 We’re thrilled to introduce OZO to the content creation world, and to define a completely new category of virtual reality capture and playback solutions,” said Ramzi Haidamus, president of Nokia Technologies. “OZO aims to advance the next wave of innovation in VR by putting powerful tools in the hands of professionals who will create amazing experiences for people around the world. We expect that virtual reality experiences will soon radically enhance the way people communicate and connect to stories, entertainment, world events and each other. With OZO, we plan to be at the heart of this new world.

Nokia has said that they are expecting their new Nokia OZO camera to launch some time in quarter four of this year, as yet there are no details on pricing.