An independent film crew has created the first feature film using a smartphone camera, the crew used a Nokia N8 smartphone and a specially adapted 35mm lens to created the film, which is called Olive.

The film has been completed, and funded, he guys behind it are trying to raise $300,000 to distribute the movie via Kickstarter, and they are hoping to release the movie to over 2,000 movie theaters in the US. 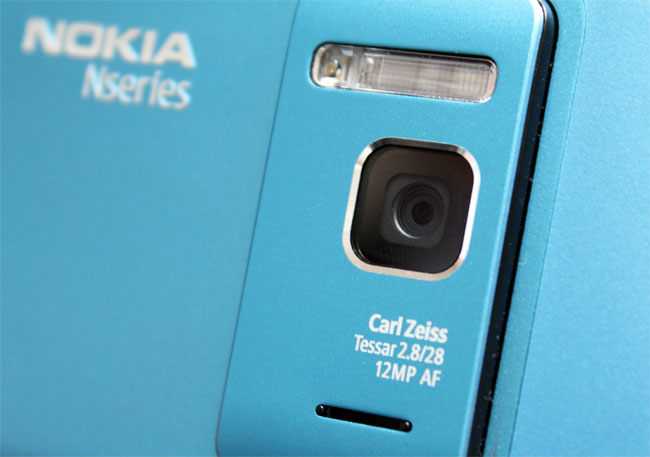 You can find out more information about Olive over at Kickstarter.