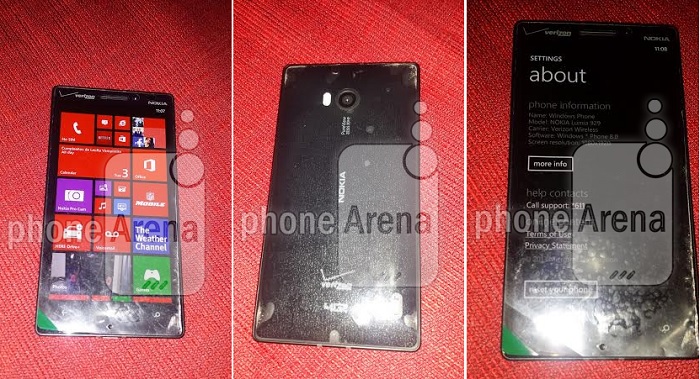 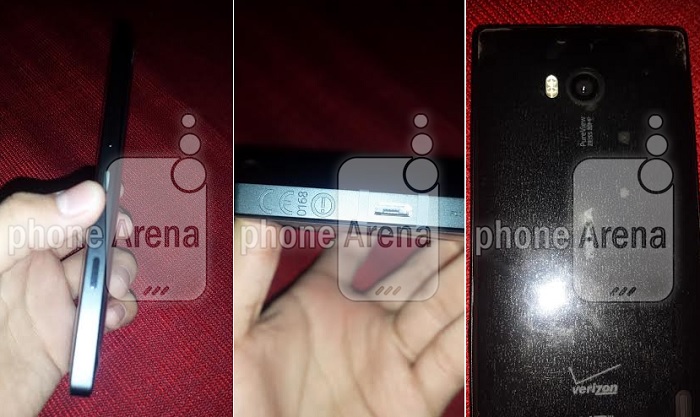 Under the hood, Nokia Lumia 929 is powered by a quad-core Snapdragon 800 chipset and runs the latest Windows Phone 8 Update 3 aka GDR3 out of the box. Here are some alleged camera samples taken from the purported handset.

There’s no exact launch date leaked, but we’ve seen a purported date several times in the past. The latest rumor speculated that it will launch exclusively on Verizon in the US in mid-to-late December, while a few of them mentioned December 20th as the launch date. It’s been a few months since we first spotted the handset, and I think it time for Nokia and the Big Red to unveil the highly rumored handset.