Today, we have some more details about the purported Nokia Lumia 929 along with its rumored launch date. Actually, the latest piece of information doesn’t reveal an exact launch date, but a time frame when users can expect the handset to make an official appearance, and it is mid to late December. 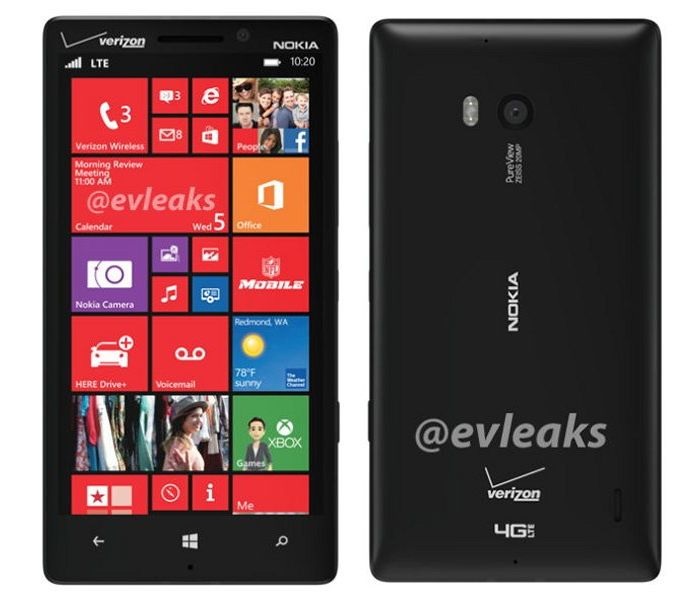 The latest information comes from a Windows Phone Central forum member Falorin, who mentions that Lumia 929 will launch by the end of December and will come with a 2,510 mAh battery. He also mentions that white variant is matte, just like the black one and will be available in limited quantities. Additionally, another member posted an image of what appears to be a white Nokia Lumia 929 (albeit very low quality). 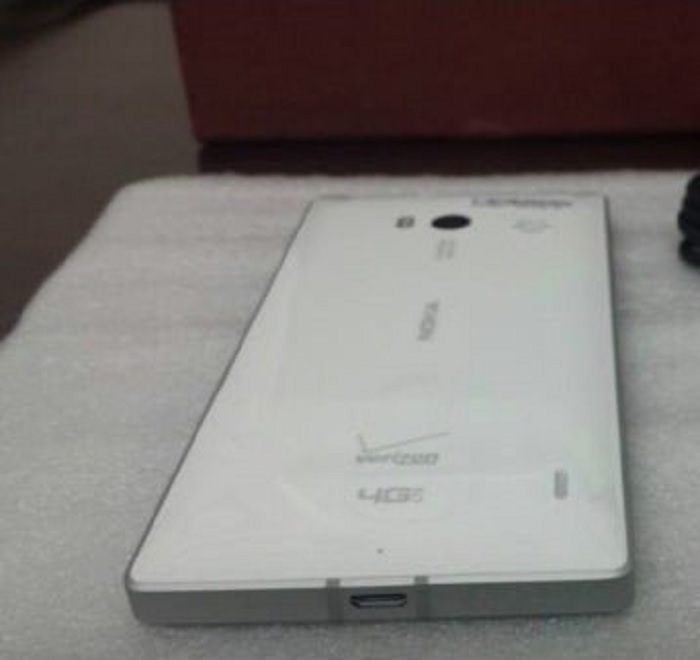 Rumors suggest that Nokia Lumia 929 will feature a 5-inch display with 1080p resolution, a quad-core Snapdragon 800 chipset with 2GB RAm and 32GB storage with a microSD card slot. In addition, it will run the latest Windows Phone 8 Update 3.