It wasn’t announced during Nokia’s event last week, but someone decided to bring the Lumia 929 to the masses anyway by leaking a video preview of the phone via YouTube.

The biggest newsworthy points of the video is that there isn’t a microSD slot and the phone will make use of a nano-SIM card, which will leave a lot of people having to go through the trouble of getting a nano-SIM or figuring out how to cut their own. Rumor has it the phone is expected to be released around Thanksgiving. 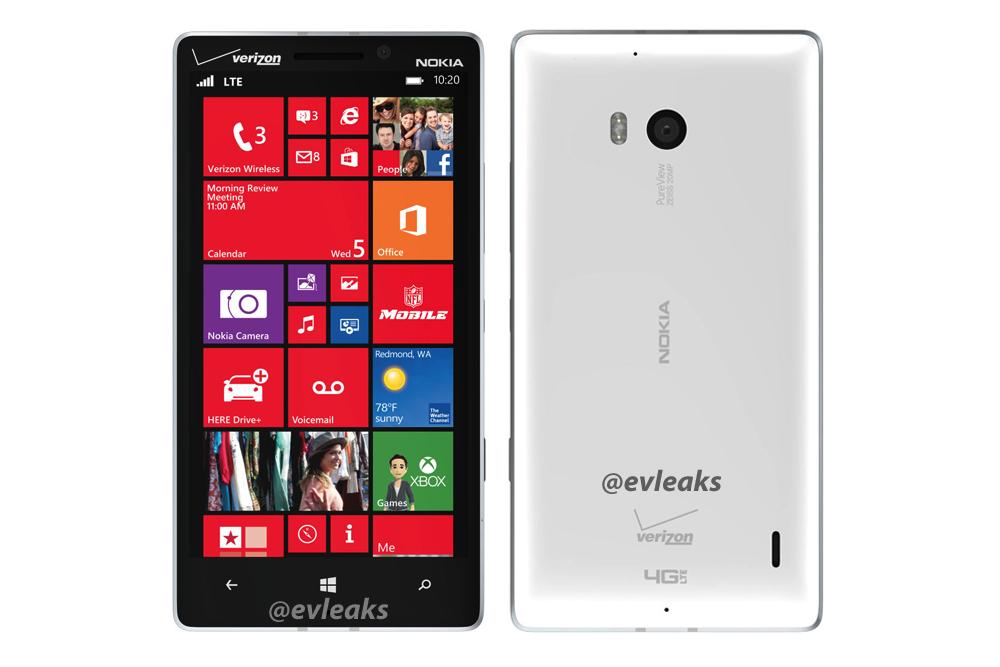 It’s not a bad phone. While there aren’t any confirmed details about it beyond what can be gleamed from the video, it’s expected to be a smaller version of the Lumia 1520, which sports a 1080p resolution, Snapdragon 800 chip, and a 20-megapixel camera.

With Nokia now heading into the nano-Sim field it seems like the industry is making a unanimous shift to the smaller Sim card version. Although that’s not a major surprise; smaller is the way technology goes over time.

Are you excited for the Lumia 929? I personally prefer smaller phones over the larger versions that are taking up the Android market right now, which is partly why I’m picking up a Moto X.