AT&T recently announced that the Nokia Lumia 925 would launch on their network in September, at the time of the announcement there was no release date for the handset.

AT&T have announced that the Nokia Lumia 925 will be available on their network from the 13th of September, the handset will retail for $99 when you take out a new two year contract with the carrier. 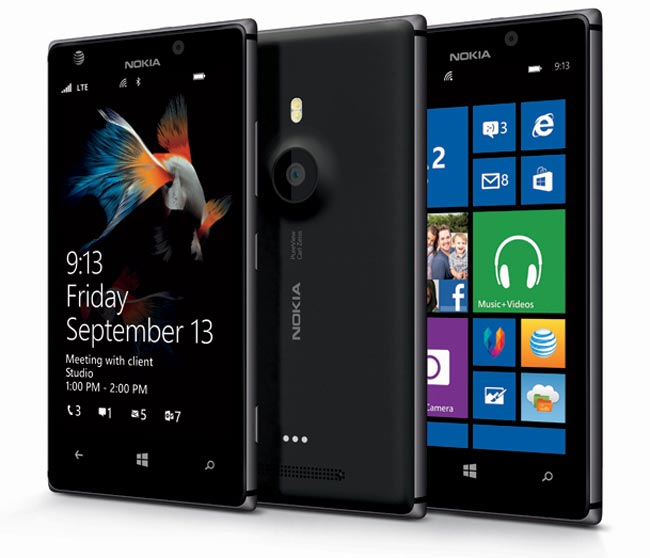 The Nokia Lumia 925 comes with Windows Phone 8 and features a 4.5 inch AMOLED display with a resolution of 1280 x 768 pixels, plus a 1.5GHz a dual core Qualcomm Snapdragon S4 Pro processor.

Other specifications on the Nokia Lumia 925 include 1GB of RAM and an 8.7 megapixel camera with optical image stabilization. The Nokia Lumia 925 is now available to pre-order from AT&T as of today, you can find out more details about the device over at AT&T at the link below.