We have already seen some photos of what are reported to be the new Nokia Lumia 900 or Nokia Ace, and now some more details have been revealed about when the device will launch.

According to a recent report by Beta News, the Nokia Ace will launch with US mobile carrier AT&T and it is expected to be available in late March, and it looks like Microsoft, Nokia and AT&T have big plans for the Nokia Ace. 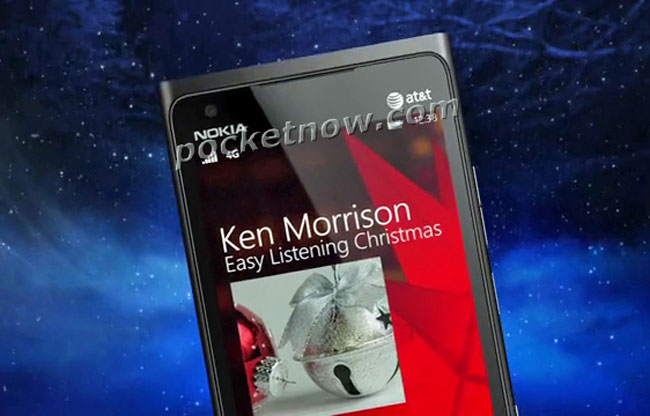 Microsoft and Nokia obviously realise how important the launch of the Nokia Lumia 900 or Nokia Ace is in the US, if they get it right it could change the fortunes of both Nokia and Microsoft’s Windows Phone platform.