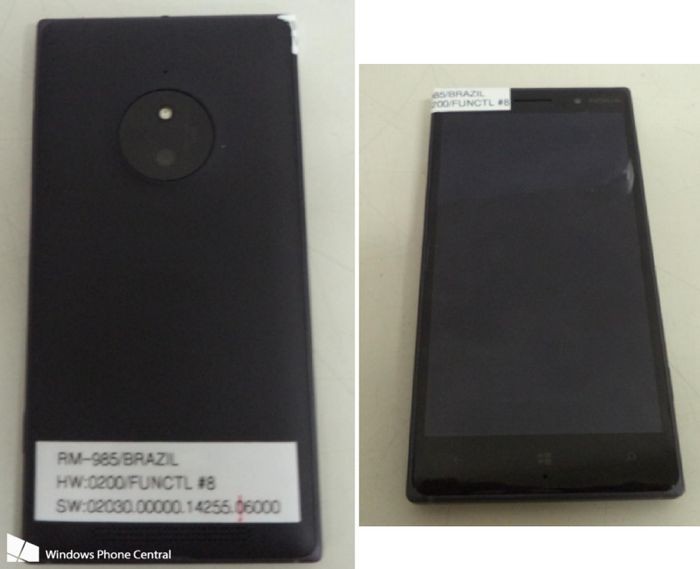 The Nokia Lumia 830 is a device we have been hearing more about over the last few weeks, and now the device has turned up in Brazil with some ‘Microsoft Mobile’ branding.

The Lumia 830 recently showed up at Brazil’s Anatel, which is the same as the FCC in the U.S., unfortunately the filing did not reveal any more specifications about the handset.

The Nokia Lumia 830 is rumored to come with a 13 megapixel Nokia PureView camera, and one of the main features of the handset is said to be the camera, which will come with a range of advanced features. 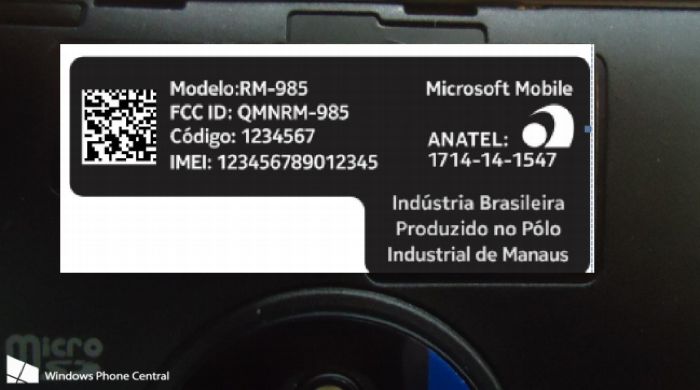 The handset is also rumored to come with a 4.5 inch display, as yet the resolution of the display is not clear, it could either come with a 1920 x 1080 pixel resolution or a 1280 x 720 pixels resolution.

What we do know is that the Nokia Lumia 830 will come with Windows Phone 8.1, and the handset will be available in a range of bright colors, which will include green, yellow, white and black.

As soon as we get some more information on the new Lumia 830, including full specifications and an actual release date for the device, we will let you guys know.