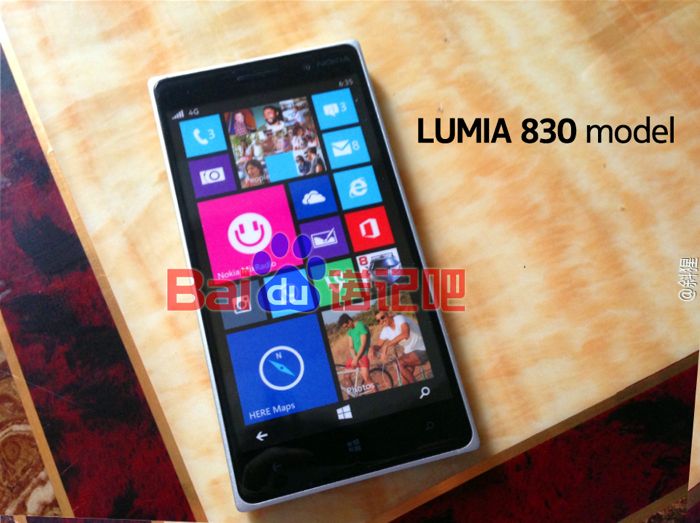 We have already seen a number of leaked photos of the new Nokia Lumia 830 smartphone, and now we have some more photos of the handset.

The latest photos were posted on Baidu and they show that the handset will be available in a range of colors, which will include orange, yellow and green.

The Nokia Lumia 830 is said to be a mid range Windows Phone handset, although it will have a focus on taking photos and will come with a Nokia PureView camera. 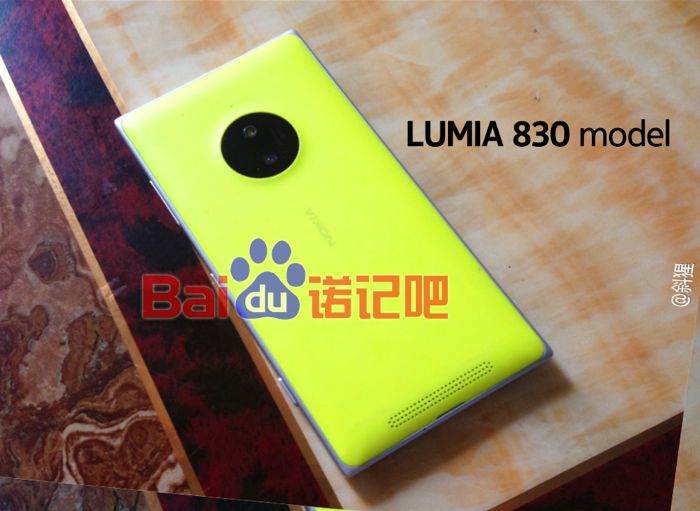 The handset is said to be equipped with a 13 megapixel Nokia PureView camera, and the device will apparently come with a range of advanced camera features. 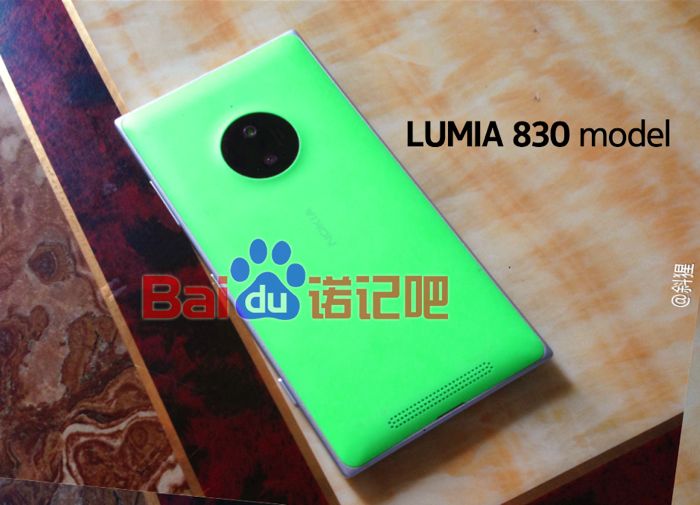 Unfortunately we do not have many other details on what other hardware the Lumia 830 will come with, the device is expected to feature a 4.5 inch display although it is not clear as yet on whether the displays resolution will be 720p or 1080p.

As yet there are no details on exactly when the new Nokia Lumia 830 smartphone will launch, what we do know is that the handset will feature some ‘Nokia by Microsoft’ branding and it will come with Windows Phone 8.1.