As we mentioned earlier the Nokia Lumia 800 shares a similar design to the Nokia N9,it comes with a built in camera, no idea on the megapixels as yet although we do know that it has an f 2.2 aperture lens, and it comes with Nokia Drive which is a built in 3D turn by turn navigation system. 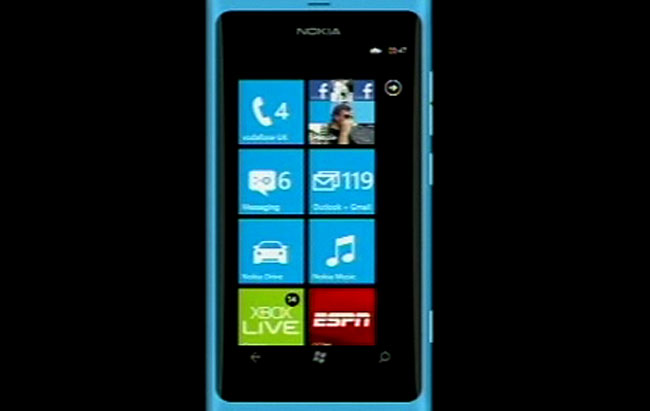 As soon as we have the full specifications and some pricing on the new Nokia Lumia 800 Windows Phone smartphone we will let you guys know.