It will be interesting to see how Nokia’s flagship Windows Phone smartphone does in other countries as well, as it will be available in the UK on the 16th of November. 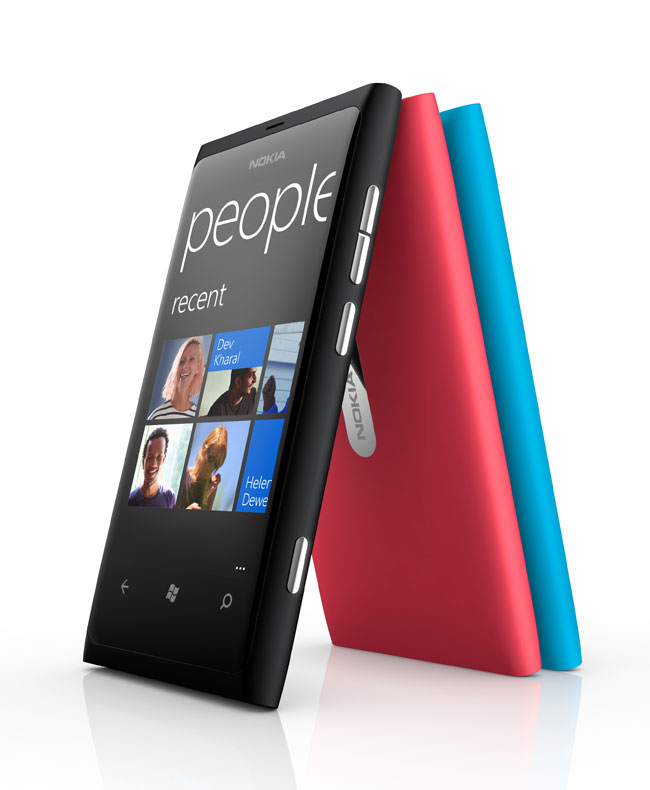