There main new feature in Windows Phone Tango on the Lumia 800 and Lumia 710 is Internet sharing which will let you uses your Lumia device as a mobile WiFi hotspot. 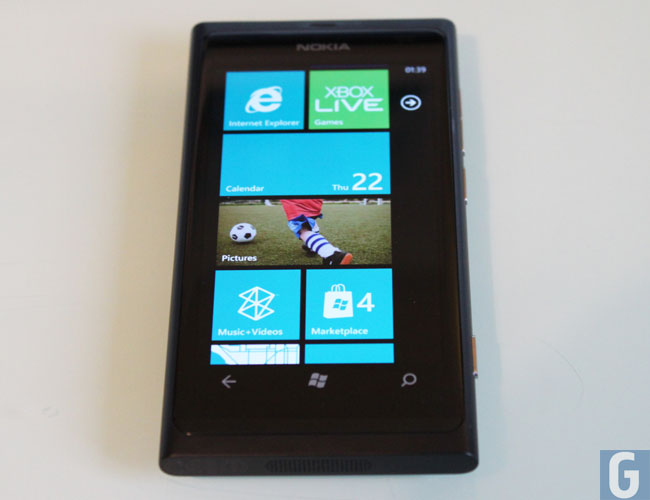 Today, a new software update for the Lumia 800 and Lumia 710 starts rolling out that will bring some powerful new features to your device and access to new apps you will use again and again.

You can find out more details about the Windows Phone 7.5 Tango update over at Nokia Conversations.